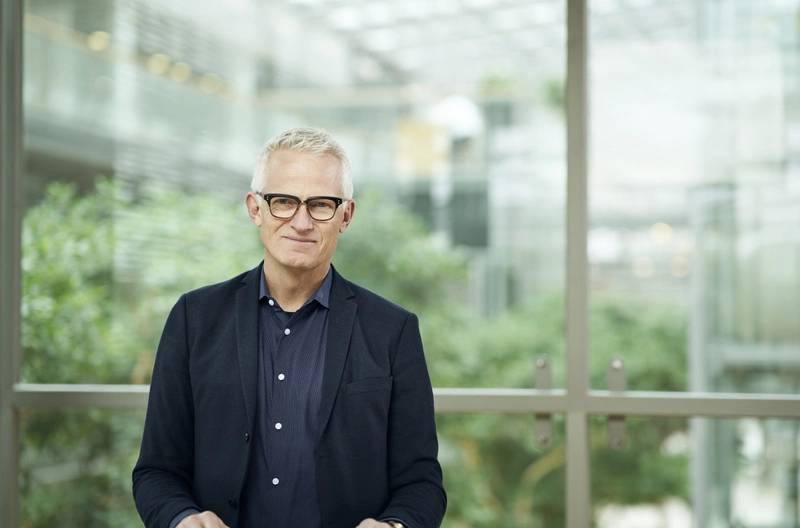 Mads Nipper, who took the helm of the company in January, made the comments as the company published full-year results in line with preliminary figures.

The Biden administration, however, has touted the need for clean-energy sources and has taken the United States back into the 2015 Paris climate agreement after former president Donald Trump withdrew the country from the deal.

“We are seeing positive signs… with the new leadership and an addition of resources to BOEM,” Nipper said, referring to the U.S. Bureau of Ocean Energy Management, which handles federal permits for offshore wind farms.

Nipper, who joined Orsted from Danish industrial group Grundfos, said on a media call Biden’s green stance, along with extended tax credits, gave him confidence in the long-term potential of the U.S. market.

On Wednesday, Orsted posted full-year earnings before interest, tax, depreciation, and amortization (EBITDA) of 18.1 billion Danish crowns ($2.93 billion), up 4% on the year before.