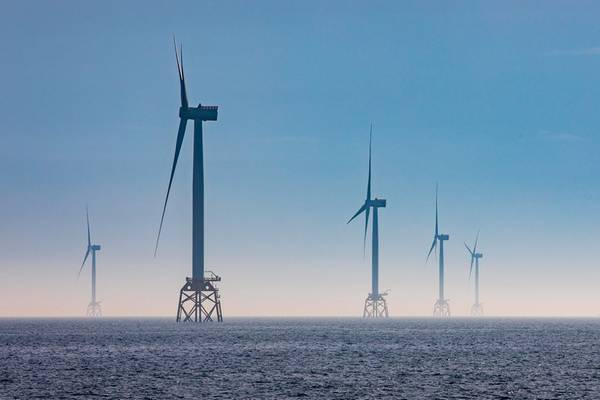 UK-based renewable energy giant SSE Renewables has closed the deal to form a new joint ownership company, SSE Pacifico, which will pursue the development of offshore wind projects in Japan.

The deal includes the acquisition by SSE Renewables of an 80% interest in an offshore wind development platform from Pacifico Energy. The total consideration at closing is $US208million of which $US30 million is deferred consideration subject to a number of conditions.

SSE Renewables has also confirmed that Mike Seaton, currently Director of Development, will take up the role of CEO of SSE Pacifico, working alongside Executive Vice President and COO Dai Karasawa who joins from Pacifico Energy.

“By combining the significant local preparatory development work undertaken by the experienced Pacifico Energy team with SSE’s expertise in developing, constructing, and operating offshore wind farms, and balance sheet strength, SSE-Pacifico will progress its 10GW portfolio of early-stage development opportunities, with the most advanced aiming to enter bid rounds before or in the mid-2020s,” SSE Renewables said.

Japan plans to have 10GW of installed offshore wind capacity by 2030 and 30-45GW by 2040. The targets are supported by a commitment to run regular offshore wind auctions for support.

“The new company will continue to collaborate fully and openly with local communities and authorities and aim to provide the best-in-class integration of offshore wind farms with the local environment,” the company, which is developing the world largest wind farm – 3.6GW Dogger Bank wind farm in the UK, said.