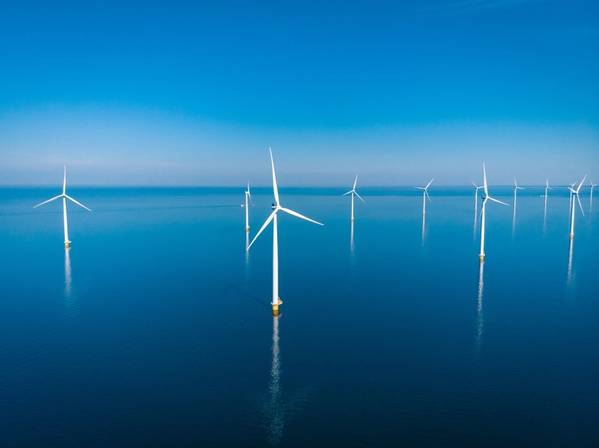 Offshore wind is at an “inflection point” for growth as costs for the renewable power source fall and technologies advance, BP’s zero carbon energy executive said at a conference on Thursday.

“The offshore wind potential is global and (we) should expect more countries around the world to follow suit,” Felipe Arbelaez, a senior vice president at BP PLC., said at IHS Markit’s CERAWeek virtual conference.

The cost of offshore wind development has fallen quickly in recent years as technologies improve and larger projects are deployed, Arbelaez said.

“The trajectory of growth that we see going out to 2030 is continued growth in the double digits,” he said, adding that growth is likely to slow after the end of the decade.