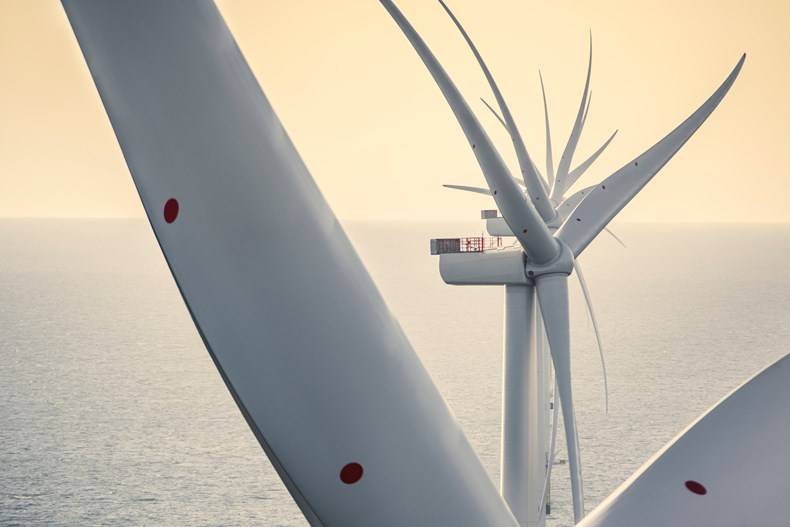 The Marine Licence covers the offshore elements of the project, including an export cable approximately 110km in length, to connect the project to the grid at Cockenzie in East Lothian.

“The green-light for the Marine Licence is the next step for the multi-billion-pound project and follows East Lothian Council’s unanimous support for the Seagreen 1A onshore proposals in August 2021,” SSE said.

Seagreen, Scotland’s largest offshore wind farm, is being developed by SSE Renewables and TotalEnergies. All 150 offshore turbines are consented and the first 114 of these have a grid connection into Tealing, Angus, and are currently under construction in the Firth of Forth.

The Seagreen 1A proposal is to connect the remaining 36 turbines to the grid and the Marine Licence paves the way for the offshore elements to connect these turbines at Cockenzie.

“The Marine Licence is an important milestone for the Seagreen 1A project and this positive decision by Scottish Ministers underlines the Scottish Government’s strong support for renewables and the green recovery.  We would like to thank all consultees and the local community for their time and input into the project to date.

Seagreen 1A will allow connection of the remaining 36 turbines of what will be Scotland’s largest offshore wind farm and will be pivotal for Scotland to reach the Scottish Government’s net zero targets,” said Michael Walker, Lead Consents managers for Seagreen.

The application for the Marine Licence was submitted under section 20 of the Marine (Scotland) Act 2010 and section 65 of the Marine and Coastal Access Act 2009 to construct an offshore export cable approximately 110km in length, along with cable protection, in the Firth of Forth and Firth of Tay.

Seagreen 1A will hold Meet the Developer events in East Lothian to outline to local businesses the opportunities connected to the project and plan public consultation events on the design of the onshore substation plans in 2022, SSE said.