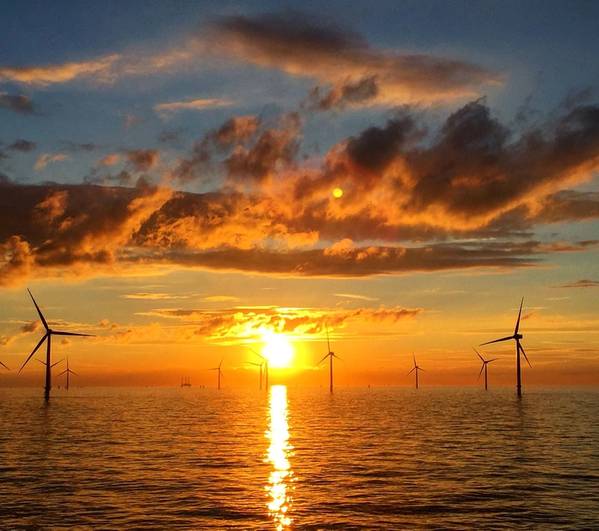 Wind turbine maker Siemens Gamesa posted a loss for the three months to June on Friday and confirmed a warning it made earlier this month that its profit margin could be negative over the full year.

The world’s biggest maker of the huge offshore generators that feature prominently in global plans to cut carbon emissions has been grappling with high steel prices, and logistical snarls that were exacerbated by the coronavirus pandemic.

The northern Spain-based company blamed higher raw materials prices and the cost of developing a new onshore turbine for an operating loss before interest, tax, and other costs of 151 million euros ($179.33 million), in line with preliminary results.

It now expects an operating margin of between -1% and 0% on sales of 10.2 billion euros for the full year.

Siemens Gamesa has lost almost a third of its market value so far this year, extending losses that began in January with a sector-wide fall in renewable energy stocks after blistering rises in 2020.

Chief Executive Andreas Nauen, an industry veteran who took over at the head of Siemens Gamesa in June 2020, said earlier this month he is optimistic about reaching a profit margin of 8-10% but the timing could slip from 2023 to 2024.

Steel prices have been rising for some time, and Siemens Gamesa said in January it had hedged against further rises by ordering components in advance.