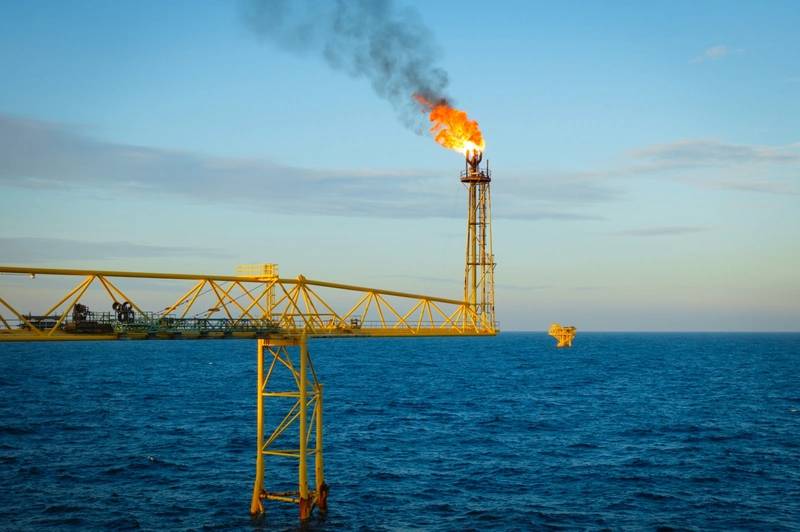 Flaring in the UK North Sea dropped by 22% in 2020 compared to 2019, and as production facilities cut the overall volume to 33 billion cubic feet (bcf), a reduction which is roughly equivalent to the gas demand of 200,000 UK homes, the UK Oil and Gas Authority said Thursday.

OGA also said that this was the lowest level of flaring on the UK Continental Shelf (UKCS) on OGA records.

“Flaring intensity, the measure of how much gas was flared per unit of oil produced, also decreased from 114 standard cubic feet of gas for every barrel of oil (scf/bbl) to 95 in 2020, a 10-year low.  This measure has now fallen for three consectutive years from 128 in 2017,” OGA said.

The regulator said that reasons for the cut – which saw a year-on-year fall in every month – vary from field-to-field, but include increasing use of flare-reduction technology on some platforms and fewer planned shutdowns, making 2020 a particularly low flaring year.

A flare gas recovery unit on one platform has cut out routine flaring and reduced the volume of flared gas by around 60% in a year, OGA said.

In 2020, the industry’s trade association, the OGUK, a paper with a net-zero pathway for the basin, in which it set a target of halving all emissions by 2030, including from flaring and venting, and is releasing a Methane Action Plan later this year.

In addition. OGA reminded that the UK Government’s Energy White Paper, published in December 2020, committed to the World Bank’s ‘Zero routine flaring by 2030’ initiative and further pledged to work with regulators to eliminate the practice as soon as possible ahead of that date.

The OGA has recently revised its strategy requiring industry to operate in a way consistent with net-zero ambitions, lowering production emissions and making serious progress on the solutions that can contribute to the UK reaching net zero.

“The OGA is also preparing to publish updated guidance for the industry later in the year, which will set out the revised regulatory approach to flaring and venting and changes to the consenting and reporting regime,” the OGA said.

Vented gas / Methane down, CO2 up

According to the OGA, vented gas offshore represents about 0.15% of total UK greenhouse gas emissions. Venting, which fell significantly from 2018 to 2019, was a more mixed picture in 2020.

“The OGA is aware of the sources of this increase and is taking steps to address them at source, including with the relevant parties,” OGA said.

Venting is the discharging of gases into the atmosphere. Flaring is burning the gases before they are discharged.

“Both are unavoidable for safety and operational reasons, but more can be done to reduce the amount,” the OGA added.

Hedvig Ljungerud, OGA Director of Strategy, said: “While there is more work needed from industry and the OGA, the flaring figures in particular are encouraging and show that clear focus can make a significant impact.

“The OGA is supporting and holding industry to account to reduce emissions and will soon be publishing net-zero expectations, which set out how every stage of operations must demonstrate a commitment to reducing greenhouse gases. We will continue monitoring closely and reflect that in decision-making when operators apply for consents and authorizations for flaring and venting.”