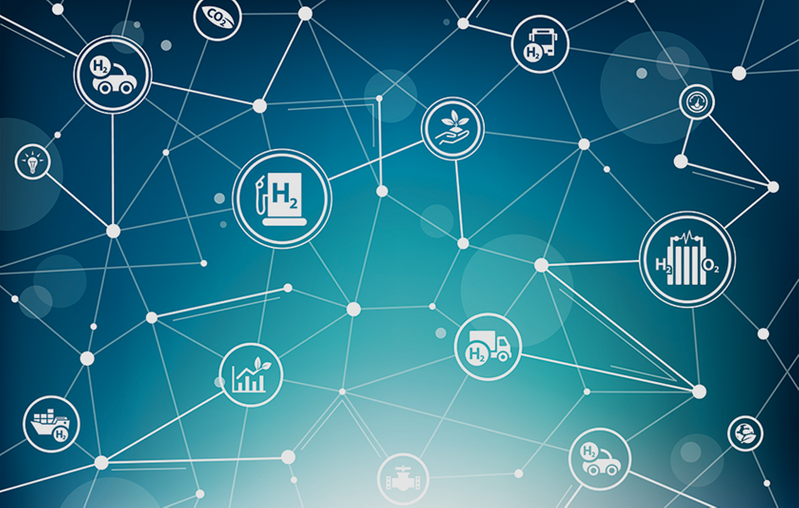 Scotland-based OGTC has extended its latest Call for Ideas to June 14, with the organization set to invest up to £1million (around $1,4 million) “in game-changing technologies which will accelerate Hydrogen production, transportation, storage and utilization.”

OGTC said Thursday that submissions to the Call for Ideas must focus on technologies that will decarbonize offshore operations and help the UK become the world’s first net-zero basin.

Innovative technology ideas must be at the early TRL stage (1-4), require academic R&D to accelerate development and be focused on at least one of the following:

Optimizing the production of blue hydrogen – innovation in low carbon hydrogen production with carbon capture and storage. The main innovation gap involves the separation of hydrogen or carbon to improve yield and carbon capture.
Bulk hydrogen transportation – enabling effective transportation of renewable energy to utilization and storage locations. Challenges include effective hydrogen carriers (including liquid organic hydrogen carriers – LOHC) and pipeline repurposing.
Long-term hydrogen storage – enabling intermittent renewable electricity to become a round-the-clock resource on the way to an eventual carbon-free grid. This may include identification of potential storage sites across the UK and underground storage.
Hydrogen/hydrogen carrier utilization – applications include power generation for offshore platforms and/or as a transportation fuel for the marine sector.

Projects are anticipated to run between six to 12 months, with direct funding of up to £100,000 available to support university-, college-, and higher education-delivered R&D for the successful applicants. OGTC will look to match this funding through developer and/or industry contribution.

New solutions to unlock the potential of blue and green hydrogen are a top priority for OGTC, and we have the network in place to offer developers best-in-class technology support, academic expertise and funding. Now is the time to accelerate and scale the technologies which will reduce costs and allow hydrogen to become widely used as part of our future sustainable energy mix.”