OGUK, the trade body representing interests of the UK’s offshore oil and gas industry, has urged the government to allow new oil and gas fields, “or risk surging import bills and future shortages.”

The trade body said it was reacting after the debate over the Cambo offshore oil and gas field, planned 75 miles west of Shetland. It would deliver 170 million barrels of oil, plus some gas, over 20 years.

“This week Nicola Sturgeon [Scottish First Minister] joined environmental groups in suggesting such projects should not go ahead, citing concerns over climate change. The final decision rests with the UK government which has long recognized the need for secure energy supplies,” OGUK said. 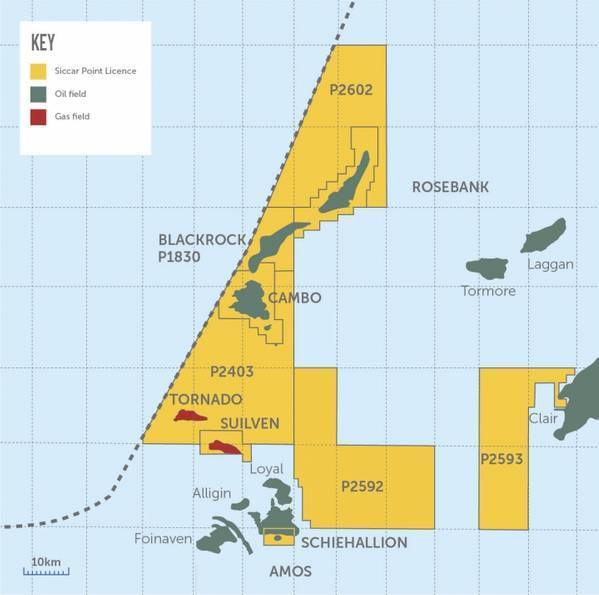 According to Siccar Energy, which acquired the Cambo licenses from OMV in 2017, Cambo is one of the largest undeveloped fields in the UKCS and will open up other prospects for potential development in the area.

“OGUK’s research shows, however, that the UK is already becoming highly reliant on other countries and has to import half its gas,” OGUK said Saturday.

OGUK, which says the projects planned by its members are essential to maintain production and protect UK consumers during the planned transition to lower-carbon forms of energy, warned that if new projects like Cambo are not approved then UK production would plummet with gas output, for example, falling up to 75% by 2030. This would leave the UK increasingly reliant on imported energy, OGUK said.

Deirdre Michie, chief executive of OGUK, said: “The UK’s offshore oil and gas industry is committed to helping the UK government meet its ambitious net zero goals. We accept all the science around climate change and the need to cut emissions, but this transition must be managed.

“If we cut our own supplies of gas and oil faster than we can reduce demand then we will have to import more of what we need. Our import bills will go up without any reduction in emissions.

“These new projects will help protect consumers, supply the UK with lower-carbon energy, reduce our need for imports and support the 200,000 people working in the industry as it transitions to a greener low-carbon future.”

OGUK has also shared an infographic detailing why the UK needs new oil and gas fields. See below: 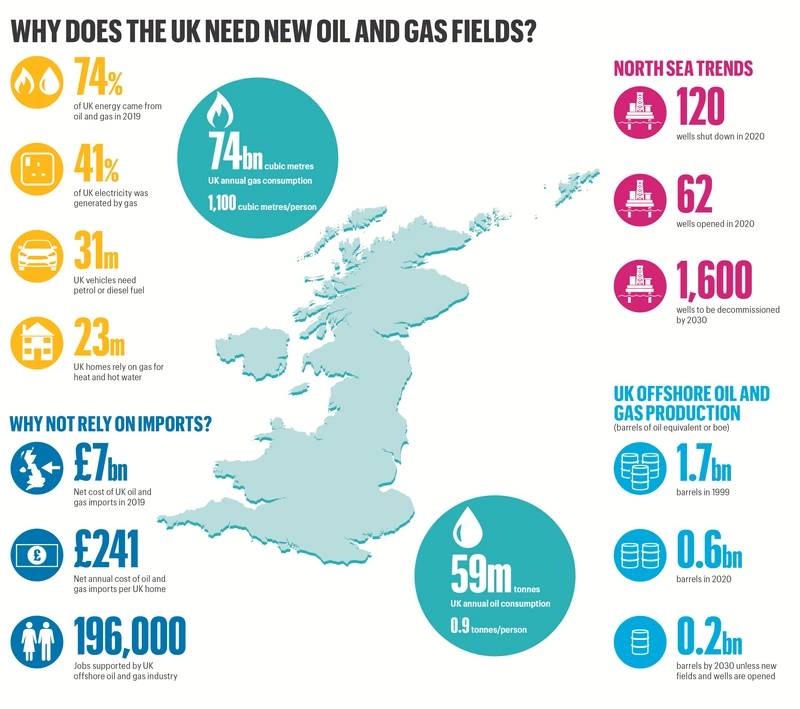