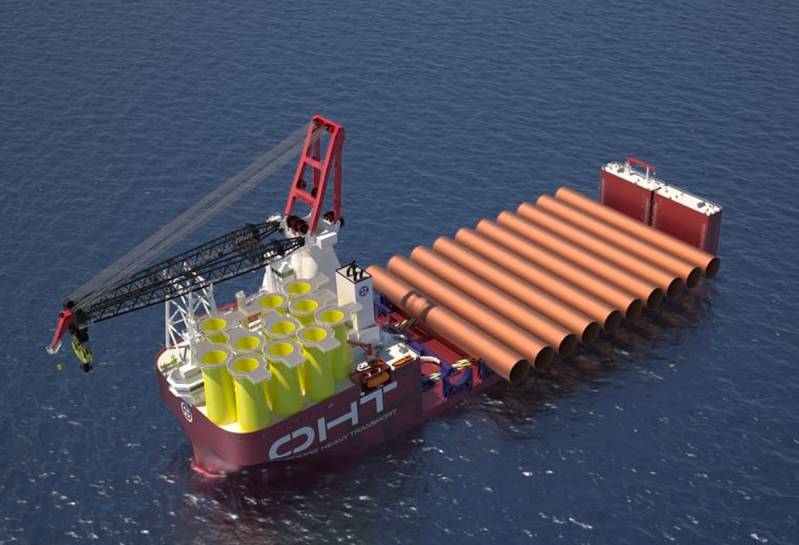 The company is now building a fleet of vessels for offshore wind industry installation works – both for foundations and turbines – and has already secured an important role in the world’s largest offshore wind project, the Dogger Bank in the UK.

Watch the video below in which Torgeir E. Ramstad, Chief Executive Officer of OHT discusses for Offshore Engineer TV the rationale behind the OHT decision to dive into the offshore wind industry, the company’s offshore wind vessel fleet expansion plans, and its role in the Dogger Bank wind farm construction.