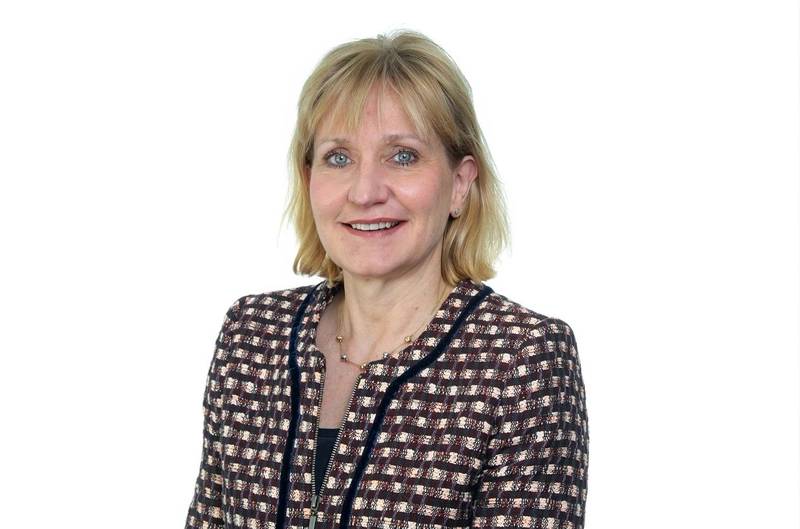 Oil and Gas UK (OGUK), a UK-based offshore oil and gas industry association, is changing its name to Offshore Energies UK, to reflect its expansion into low-carbon offshore energy technologies that its members are developing, including offshore wind, hydrogen production, carbon capture, and storage systems, and other emerging low-carbon technologies.

OGUK, which will formally become Offshore Energies UK on February 14, said:”Offshore Energies UK will continue to champion the oil and gas sector but will also support those with an interest in carbon capture and storage, hydrogen production, and offshore wind.”

Deirdre Michie, CEO of Offshore Energies UK, said the organization would be a unifying voice for an offshore energy sector that was undergoing rapid and positive change.

According to OGUK, existing members approved the new strategic direction at their AGM in December 2021.

OGUK said that Offshore Energies UK would continue to work with regulators, policy-makers, and wider stakeholders to champion the offshore energy industries and help achieve a managed transition towards the country’s climate goals.

“Some key elements of this work are already underway for carbon capture and hydrogen production, through the landmark North Sea Transition Deal that OGUK signed with the UK Government last March – the first deal of its kind by a G7 country,” the association said.

Deirdre Michie said: “Our members are investing in cleaner energies, boosting the technologies needed to support jobs, communities, and the UK’s energy security – and to drive the transition to low-carbon energy. “Following an extensive strategic review, we recognized that we too need to evolve to reflect what is happening in our sector. Working with our members, we are driving forward towards the net-zero energy future we all want to see. Our innovative companies, people, and communities will add value to the UK economy as we build an integrated offshore energy sector.

“This is a natural next step for our organization, which builds on our heritage of proudly championing the UK’s oil and gas industry. “Extending our representation to include renewable and carbon-cutting industries will better reflect the agile nature of the companies involved in energy production. We share the same interests, determination, and ambition to deliver an integrated net-zero energy system that is cleaner and greener but also secure and sustainable.”