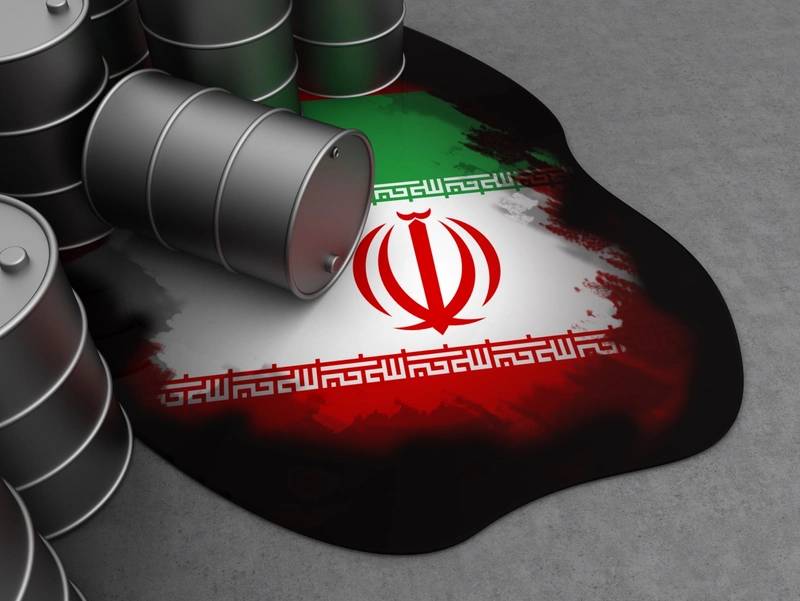 Oil fell to below $64 a barrel on Monday as rising supply from OPEC+ and higher Iranian output countered signs of a strong economic rebound in the United States and expectations of a wider demand recovery in 2021.

The Organization of the Petroleum Exporting Countries and allies, known as OPEC+, agreed on Thursday to monthly production hikes from May to July. OPEC member Iran, exempt from making voluntary cuts, is also boosting supply.

“The OPEC+ decision, perhaps nudged along by increasing Iranian production heading to China, probably means we have seen the best of the oil rally now for the next few months,” Jeffrey Halley of brokerage OANDA said.

Oil has recovered from historic lows last year with the support of record OPEC+ cuts, most of which will remain after July, and some oil demand recovery that is expected to gather pace in the second half of the year.

While a slow vaccine rollout and return to lockdown in parts of Europe have weighed on the rebound, figures on Friday showed the U.S. economy created the most jobs in seven months in March, with all industries adding jobs.

In another development that could eventually lead to more supply, investors are focused on indirect talks between Iran and the United States as part of negotiations to revive the 2015 nuclear deal between Tehran and global powers.

Eurasia analyst Henry Rome said he expected U.S. sanctions, including restrictions on Iranian oil sales, to be lifted only after these talks are completed and Iran returns to compliance.

Iran has already boosted exports to China despite the sanctions.