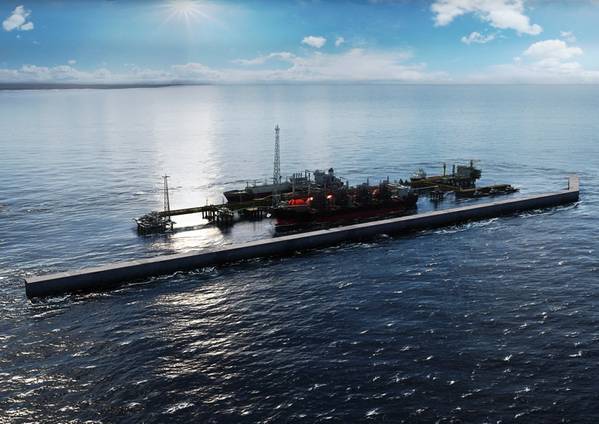 Senegal is expected to achieve unprecedented economic growth of 13.7% in 2023, thanks to the development of new oil and gas fields, President Macky Sall said on Tuesday.

Oil was discovered in Senegal in 1961, but reserves big enough for commercial exploitation have been found only in recent years.

Now, offshore oil and gas fields run by such companies as BP and Kosmos Energy can transform the West African country’s agricultural economy when they start producing this decade. Volumes expected to rival some of the region’s biggest producers.

“In 2023, if all conditions are met, for the first time Senegal will achieve double-digit growth projected at 13.7%. This is simply due to the exploitation of oil and gas from 2023,” Sall told an economic forum in Dakar.

Senegal’s economy is expected to contract by 0.7% this year because of the coronavirus pandemic, the International Monetary Fund said on Monday. Growth is expected to rebound to above 5% in 2021, although that is subject to “significant downside risks,” the IMF said.

The development of oil and gas have raised concerns that Senegal could fall victim to the “oil curse” that other oil-producing nations in Africa have suffered from — huge and sudden new revenue leading to corruption and wasteful spending.

Claims that President Macky Sall’s brother, Aliou Sall, was involved in fraud related to two offshore gas blocks being developed by BP have cast a shadow over Senegal’s oil and gas plans. Aliou and BP have denied any wrongdoing.