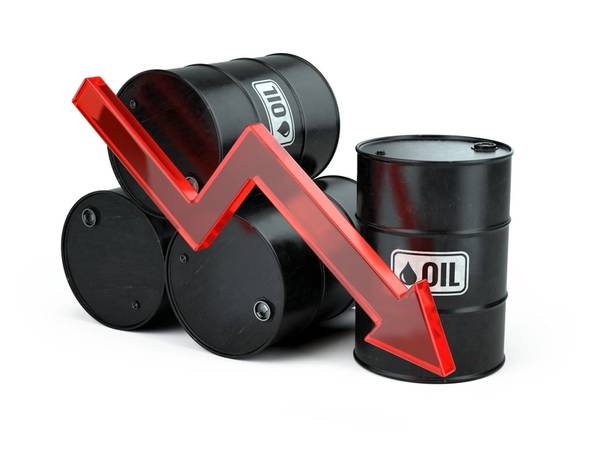 Oil prices tumbled on Friday, closing out a week of losses on worries that travel restrictions to curb the spread of the Delta variant of COVID-19 will derail global economic gains.

Daily new COVID-19 cases in the United States have climbed to a six-month high and Japan and China are re-imposing restrictions to halt the spread of the virus.

“The price action we see now is really a function of the macro picture,” said Howie Lee, an economist at Singapore bank OCBC. “The Delta variant is now really starting to hit home and you see risk aversion in many markets, not just oil.”

Crude futures also came under pressure as the dollar strengthened after monthly U.S. job growth came in higher than expected.

Japan is poised to expand emergency restrictions to more regions of the country, while China, the world’s second-largest oil consumer, has imposed curbs in some cities and canceled flights.

“At least 46 cities have advised against traveling and authorities have suspended flights and stopped public transport. This could impact oil demand as it comes towards the end of the summer travel season,” ANZ said in a report.

The market has remained under pressure since U.S. crude inventories data showed an unexpected increase in stocks.

“The crude build earlier this week set the tone for the rest of trading, and its looking bearish into the weekend,” said Bob Yawger, director of energy futures at Mizuho.