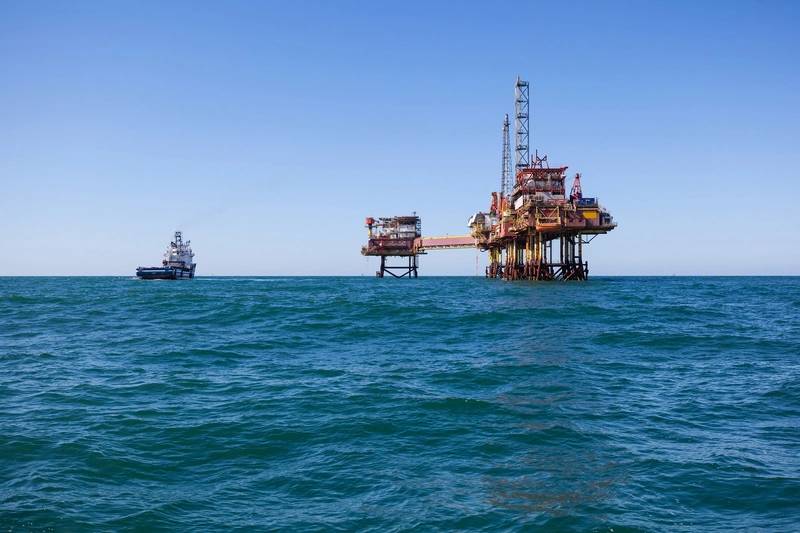 Brent ended the week 3.6% higher, while WTI posted a 6.3% rise in their longest rally since October.

The market’s surge accelerated in the last two days as buyers piled into crude contracts due to expectations that world suppliers will continue to struggle to meet demand.

U.S. jobs figures were surprisingly strong in January, despite the presence of the Omicron variant of the coronavirus.

Crude prices, which have already rallied about 20% so far this year, are likely to surpass $100 per barrel due to strong global demand, market strategists said this week.

Some, however, see risks to the rally. Citi Research said it expects the oil market to flip into surplus as soon as the next quarter, putting the brakes on the rally.

“A spike towards $100 crude should not be ruled out in the short run, but downside risks are plentiful, including Omicron setbacks on demand, economic growth concerns and financial market corrections as the central banks fight inflation,” said Bjørnar Tonhaugen, Rystad Energy’s head of oil markets.

Winter storms bringing icy conditions in the United States, particularly in Texas, also fueled supply fears as extreme cold could cause production to shut temporarily, similar to what happened in the state a year ago.

Tight oil supplies pushed the six-month market structure for WTI into steep backwardation of $9.06 a barrel on Friday, its widest since September 2013.

Backwardation exists when contracts for near-term delivery are priced higher than those for later months – and is reflective of near-term demand that encourages traders to release oil from storage to sell it promptly.

Even though the oil rig count has climbed for a record 17 months in a row, the weekly increases have mostly been in single digits and production is still far from pre-pandemic record highs as many companies focus more on returning money to investors rather than boosting output.

Oil markets have also gained support from geopolitical risks as major oil producer Russia has amassed thousands of troops on Ukraine’s border, and is accusing the United States and its allies of fanning tensions.

The Organization of the Petroleum Exporting Countries and allies led by Russia, together known as OPEC+, agreed this week to stick to moderate output increases, with the group already struggling to meet existing targets and despite pressure from top consumers to raise production more quickly.