Oil May Hit $100 but Volatility Will Grow, Say Energy CEOs 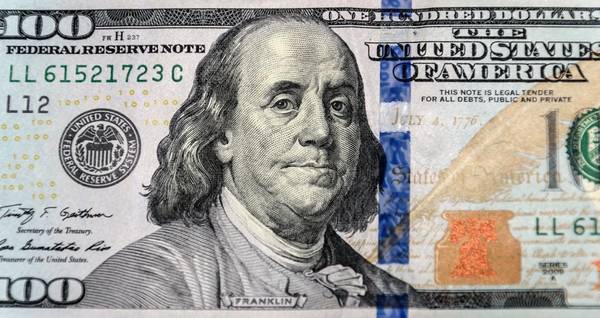 Benchmark oil prices could hit $100 a barrel and price volatility could also grow due to lower investments and the energy transition, the heads of top energy companies said on Tuesday.

“There is quite a chance to reach $100 but we could see again in the coming years some lows as we have been accustomed to volatility,” TotalEnergies Chief Executive Patrick Pouyanne said at the Qatar Economic Forum.

Crude prices climbed on Tuesday to a more than two-year high above $75 a barrel.

Exxon Mobil CEO Darren Wood said, “Coming out of the pandemic and the lack of investment in our industry, I think it’s going to exacerbate the supply and demand tightness as the economy’s pick back up again.”

Wood added: “And then with time we’ll see supply pickup and rebalance so we’ll see both of those but in the shorter term probably higher prices.”