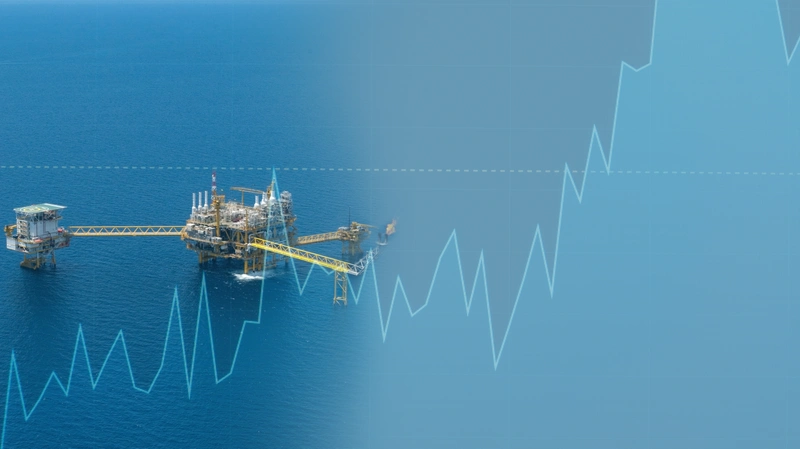 Oil prices climbed above $120 a barrel on Monday, hitting their highest in more than two months, as traders waited to see whether a European Union meeting would reach an agreement on banning Russian oil imports.

The EU is due to meet on Monday and Tuesday to discuss a sixth package of sanctions against Russia for its invasion of Ukraine, actions which Moscow calls a “special military operation”.

“The macro backdrop keeps changing and that will determine how much crude demand improves over the next 12 months,” said Edward Moya, senior market analyst at OANDA.

“Geopolitics are still important but much of the impact of Europe lessening its dependency of Russian energy has been priced in.”

EU governments failed to agree on an embargo on Russian oil on Sunday but will continue talks on a deal to ban seaborne deliveries while allowing deliveries by pipeline, ahead of the summit on Monday afternoon, officials said. Read full story

“It’s still quite difficult for the European group to reduce its energy dependency on Russia in the near term. That said, an immediate import ban is less possible, and demand may keep oil prices afloat in the near term,” said Leona Liu, analyst at Singapore-based DailyFX.

Any further ban on Russian oil would tighten a crude market already strained for supply amid rising demand for gasoline, diesel and jet fuel ahead of the peak summer demand season in the United States and Europe.

Underscoring market tightness, the Organization of the Petroleum Exporting Countries and allies including Russia, a group dubbed OPEC+, are set to rebuff Western calls to speed up increases in output when they meet on Thursday. They will stick to existing plans to raise their July output target by 432,000 barrels per day, six OPEC+ sources told Reuters. Read full story