Oil Rebounds to Above $76 on Speculation Omicron-related Drop Exaggerated 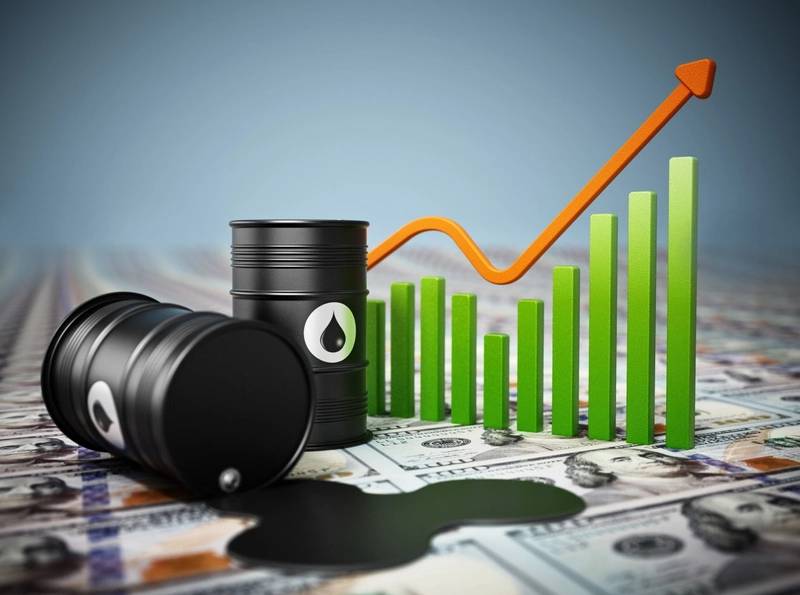 Oil rebounded by more than 5% on Monday to above $76 a barrel as some investors viewed Friday’s slump in oil and financial markets on concern about the Omicron coronavirus variant as overdone.

Top officials from the Organization of the Petroleum Exporting Countries and its allies, known as OPEC+, which meets this week, echoed that view, with the Saudi energy minister quoted as saying he was not worried about Omicron.

The World Health Organisation has said it could take weeks to understand the variant’s severity, although a South African doctor who has treated cases said symptoms so far seemed to be mild.

“We saw some correction as Friday’s plunge in oil prices has been overdone,” said Tatsufumi Okoshi, senior economist at Nomura Securities.

Friday’s slide, the biggest one-day drop since April 2020, reflected fears that travel bans would hammer demand. The plunge was exacerbated by low liquidity due to a U.S. holiday and the expected demand hit does not justify such a fall, analysts said.

A semblance of calm also returned to the financial markets on Monday as investors waited for more details of the variant. European shares rebounded, while safe haven bonds lost ground.

“I can’t help but feel that Friday’s lows were probably the bargain of the year if you were an oil buyer, speculative or physical,” said Jeffrey Halley of brokerage OANDA.

Omicron has created a new challenge for OPEC+, which meets on Dec. 2 to discuss whether to proceed with a scheduled oil-output hike for January. OPEC+ has postponed technical meetings this week to gain time to assess its impact.

Saudi Energy Minister Prince Abdulaziz bin Salman al-Saud said on Monday he was not worried about Omicron, Asharq Business reported, while his Russian counterpart said he sees no need for urgent action on the market.

Also on the oil market’s radar this week, talks on reviving the 2015 Iran nuclear accord, that could add to global supply if a deal is reached, are resuming on Monday.