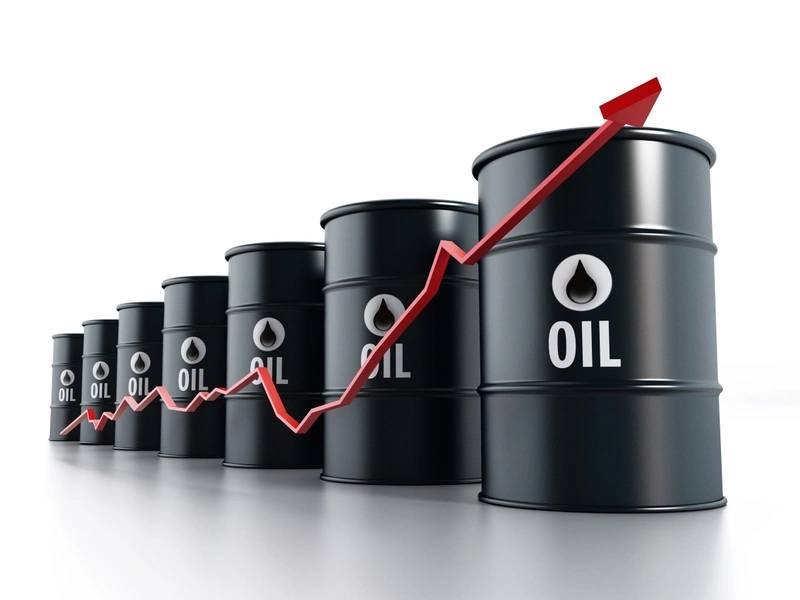 Oil prices rose by about 2% on Monday, extending gains as an energy crisis grips major economies amid a pick-up in economic activity and restrained supplies from major producers.

Prices have risen as more vaccinated populations are brought out of coronavirus lockdowns, supporting a revival in economic activity, with Brent advancing for five weeks and U.S. crude for seven.

The pace of economic recovery combined with cold weather has increased the demand for energy, while pressure on governments to accelerate the transition to cleaner energy has slowed investment in oil projects to boost supplies.

World leaders are due to meet in November at the United Nations Climate Change Conference (COP26) taking place in Glasgow to flesh out commitments on energy transition.

Prices for coal, gas and electricity have also surged to record highs in recent weeks, driven higher by widespread energy shortages in Asia, Europe and the United States.

Qatar, the world’s largest seller of liquefied natural gas (LNG), told consumers it was powerless to cool energy prices as British steelmakers said they could be forced to halt output in the face of soaring costs.

In India, some states are experiencing electricity blackouts because of coal shortages. China’s government, meanwhile, has ordered miners to ramp up coal production as power prices surge.

“The news from last week that the (U.S.) Department of Energy is not planning to tap into strategic reserves for now is keeping the oil market tight and is supporting prices,” said UBS analyst Giovanni Staunovo.

U.S. Energy Secretary Jennifer Granholm last week said the administration was considering tapping the country’s emergency oil reserves to cool gasoline prices, though the Energy Department later said it had “no plans to take action at this time”.

The Organization of the Petroleum Exporting Countries (OPEC) and allies, together known as OPEC+, last week decided to maintain a steady and gradual increase in output.