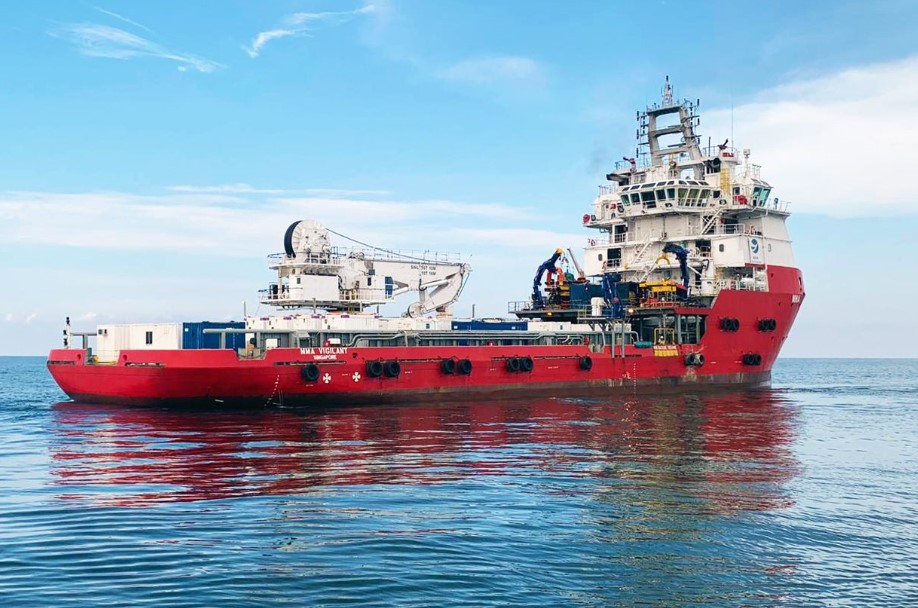 Australia’s MMA Offshore has secured a contract with Oil Search Limited for the provision of diving inspection services at an undisclosed project.

The multipurpose supply vessel MMA Vigilant will be outfitted with specialized diving and survey systems and will act as the key support vessel on the project, the company said.

The work scope is set to begin in January 2022.

MMA did not reveal any other information about the project but did state that the companies previously worked together on a similar campaign in Papua New Guinea.

The activities had a diving focus but drew upon personnel and expertise from a number of service lines including Survey, Engineering, and Stabilisation.

Oil Search recently entered into a definitive agreement with Australian energy giant Santos to merge the two companies in a deal valued at circa $16 billion, which is expected to create an entity in the top-20 ASX-listed companies and the 20 largest global oil and gas companies.

This followed both companies successfully completing reciprocal confirmatory due diligence, which started on 6 August, after Santos improved its offer for the merger.