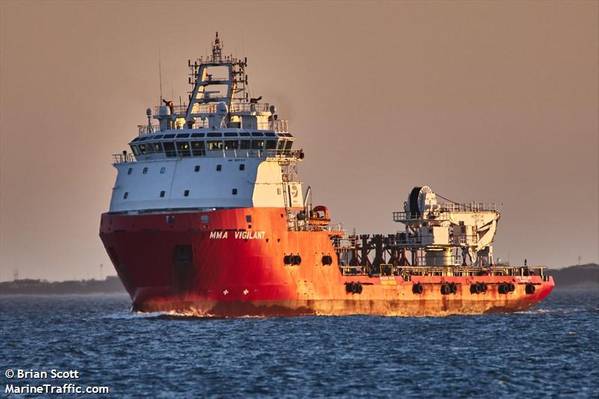 The contract is for the provision of diving inspection services.

“The works will leverage the successful working relationship between MMA and Oil Search, having previously conducted similar campaigns together in PNG,” MMA Offshore said.

MMA Offshore further said its MMA Vigilant vessel would be outfitted with specialized diving and survey systems and will act as the key support vessel on the project. The work scope is set to begin in January 2022.

Last month, Oil Search agreed to merge with Australia’s Santos. According to Reuters, the deal will make Santos the largest shareholder in the country’s biggest resource project, the PNG LNG project, operated by Exxon Mobil Corp. 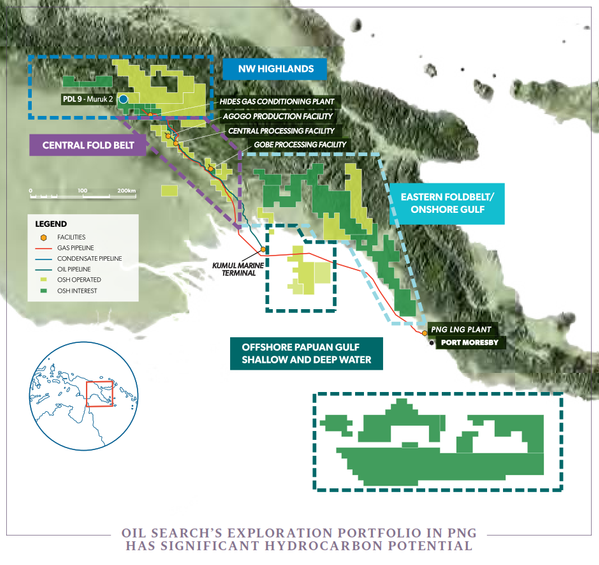