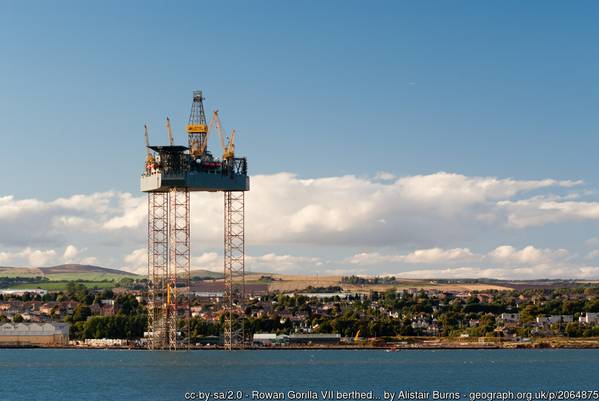 Following a report last Friday by Bassoe Offshore that the two companies had struck an offshore drilling rig deal, Offshore Engineer reached out to OMV, seeking confirmation and more info.

“OMV New Zealand can confirm that a contract has been awarded to Valaris for the Gorilla VII jack-up rig to drill and complete a number of sidetrack wells from existing wells at the Māui B platform,” OMV said in an email to Offshore Engineer.

“The contract represents a significant investment by OMV NZ to redevelop the mature Māui field and ensure continued supply for the NZ industrial and domestic market,” the company added.

“Natural gas is a vital part of the energy mix and a key bridge in the transition to renewable energy sources. Investments like this enable us to extract the gas that industrial and residential users need to power their businesses and homes,” OMV New Zealand said.

“The final investment decision is expected later this year. If positive, it is expected the rig would arrive in New Zealand in late 2021/early 2022 and would be at the Māui B platform for approximately one year. The first production is expected in 2022,” OMV said.

According to OMV New Zealand, over 200 jobs will be created for the project the majority of which will be for local people making an important contribution to the local economy. In addition, OMV said, a number of onshore local suppliers will be required to provide specialist services to the rig generating further economic benefits.

“This project is one part of a NZ $500 million plan to redevelop the Māui and Pohokura fields. The Māui A Infill drilling program is already well underway drilling sidetrack wells at the Māui A platform. First gas from this project was produced in December 2020,” OMV added.

According to Bassoe Offshore, the contract for the Valaris rig is for around 400 days with OMV having further options to extend.