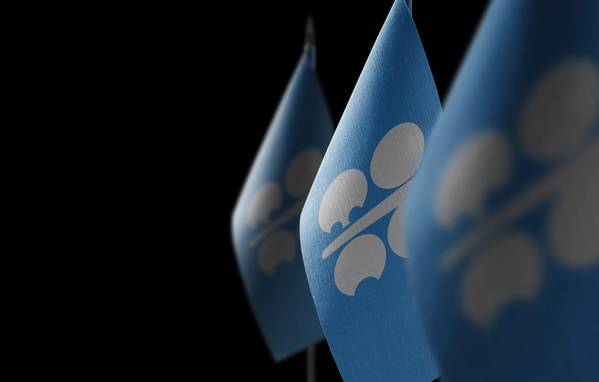 OPEC+ agreed on Friday to add more oil to the market from August and extend the duration of their pact on their remaining production curbs for longer, even though the United Arab Emirates still opposed the extension, an OPEC+ source said.

All OPEC+ deals require unanimous approval. The rare development on Friday means the UAE could still derail the plan. It was not immediately clear how the new plan would work.

The talks between the Organization of the Petroleum Exporting Countries, Russia and other producers, the alliance known as OPEC+, ran into a second day on Friday after the group failed to reach a consensus during Thursday’s meetings.

Under the new deal OPEC would release more barrels from August 2021 and extend the duration of the output pact to the end of 2022 from its original April 2022 expiry.

The UAE said it agreed to the increase in output but the extension was conditional on revising up its baseline, the level of production against which cuts are calculated, the source said.