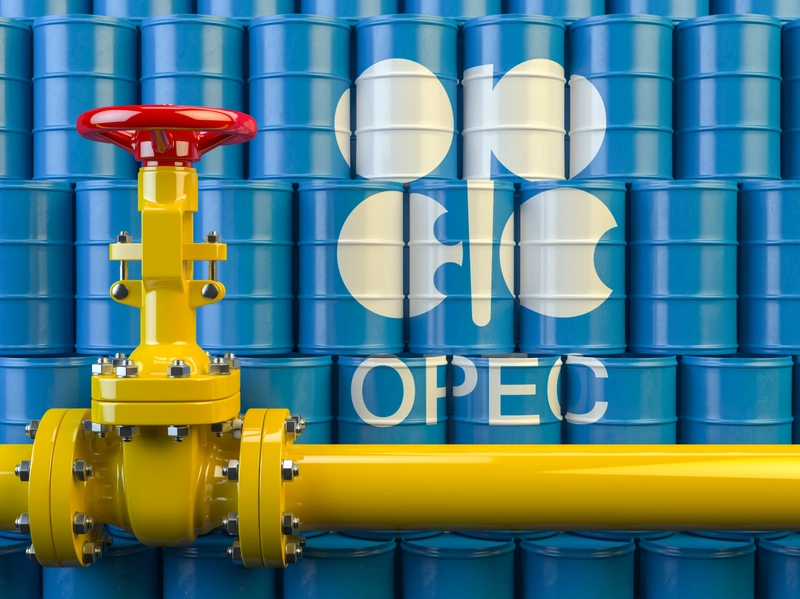 OPEC and Russia on Thursday agreed to slightly ease their deep oil output cuts from January by 500,000 barrels per day but failed to find a compromise on a broader and longer-term policy for the rest of next year.

The increase means the Organization of the Petroleum Exporting Countries and Russia, a group known as OPEC+, would move to cutting production by 7.2 million bpd, or 7% of global demand from January, compared with current cuts of 7.7 million bpd.

The curbs are being implemented to tackle weak oil demand amid a second coronavirus wave.

OPEC+ had been expected to extend existing cuts until at least March, after backing down from earlier plans to boost output by 2 million bpd.

But after hopes for a speedy approval of anti-virus vaccines spurred an oil price rally at the end of November, several producers started questioning the need to keep such a tight rein on oil policy, as advocated by OPEC leader Saudi Arabia.

OPEC+ sources have said Russia, Iraq, Nigeria and the United Arab Emirates have all to a certain extent expressed interest in supplying the market with more oil in 2021.

“This is a good decision as it allows us to stop and pause and review what needs to be done in order not to hurt the market,” Novak said.

Novak said compensatory cuts for countries which overproduced in previous months had been extended until March 2021.

Saudi Energy Minister Prince Abdulaziz bin Salman said the meeting was difficult due to differences between many members.

“It is very excruciating, tiring and frustrating… For two or three days I threw in the towel, but the towel comes back to me,” said Prince Abdulaziz.

OPEC+ has to strike a delicate balance between pushing up oil prices enough to help their budgets but not by so much that rival U.S. output surges. U.S. shale production tends to climb above $50 a barrel.

“We have seen some hedging but we haven’t seen an onslaught yet. As prices go up, hedging will increase,” said Gary Ross, co-founder of BlackGold Investors.

“We still don’t know what will happen to Iranian and Venezuelan supplies after the arrival of (new U.S. President Joe) Biden. So there are clearly some oversupply risks,” said Ross.