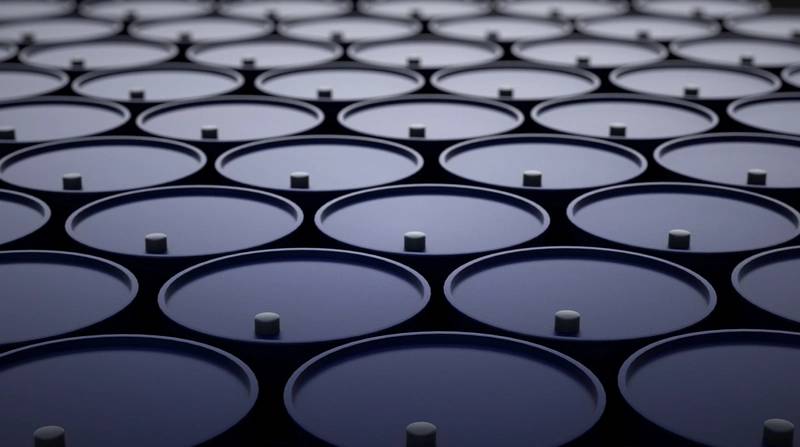 The OPEC+ deal to boost crude oil output from August was always the most likely outcome to the producer group’s earlier impasse, and it should be enough to end market talk of $100 a barrel oil, at least for now.

OPEC+ ministers agreed on Sunday to boost production by 400,000 barrels per day (bpd) from August to December, adding a total of 2 million bpd to global supply by the end of the year.

Additionally, the group, which includes the Organization of the Petroleum Exporting Countries and allies such as Russia, agreed to new production allocations from May 2022, resolving the dispute sparked by the United Arab Emirates (UAE), which had wanted the baseline for its output quota raised.

OPEC+ also plans to end all output restrictions by September 2022, but this will depend on the state of the global oil market around that time.

With the impasse resolved, and more crude returning to global supply, the question for the market is now simple, but difficult to answer.

Will the increase in supply overwhelm the recovery in demand, leading to a lower crude price?

The bullish narrative remains that the world economy is recovering from the coronavirus pandemic, with more countries opening back up as populations receive vaccines against COVID-19, the disease caused by the coronavirus.

The bearish narrative is that this process may be happening, but it isn’t happening fast enough and is unevenly spread, with North America and Europe recovering faster and Asia and the developing nations of Africa and South America lagging.

So far the evidence from crude oil demand appears to favor the bearish narrative, especially in the top oil-importing region of Asia.

While this estimate may be revised higher as the end of the month approaches, it is early evidence that crude oil demand is far from an upward trajectory in Asia.

July’s weakness is largely down to falling demand in India, the region’s number two importer behind China, with Refinitiv forecasting the South Asian nation will bring in 3.33 million bpd, down from June’s 4.14 million bpd.

The drop can largely be ascribed to India’s renewed coronavirus outbreak in recent months, which cut fuel demand as parts of the economy were locked down in a bid to halt the spread of the disease.

Among the top four importers in Asia, only South Korea, which is likely to overtake Japan as the number three oil buyer in the region, is predicted to bring in more crude in July than in June, and even then the gain is relatively small, 3.17 million in July compared with 2.76 million for the prior month.

There is also something of a disconnect in Asia between prices for paper crude futures, such as global benchmark Brent and physical cargoes sold out of the main exporting region of the Middle East.

One such measure is the Brent-Dubai exchange for swaps <DUB-EFS-1M>, which measures the gap between Brent futures and physical crude in Dubai.

The premium of Brent futures over Dubai swaps ended at a relatively wide $3.79 a barrel on July 16, not far off the recent peak of $4.38 on July 7, which was the highest since April 2018.

In effect this means that paper Brent, and the physical crudes priced off it such as those from Angola and Nigeria, are trading at a historically high premium to cargoes from the Middle East.

With the OPEC+ deal now in place, it’s likely that investors in the paper market will be forced to confront the reality that for much of the world physical crude demand remains soft, and well below pre-pandemic levels.

Brent futures lost some ground in early Asian trade on Monday, dropping as low as $72.60 a barrel, down 1.3% from the close on July 16.

The OPEC+ agreement doesn’t necessarily end the bullish case for oil demand, but it does alter the supply part of the equation, and it means predictions of $100 a barrel oil in coming months, made by some investment banks and market participants, are less likely to materialize.