OPEC+ to Ease Output Cuts from May 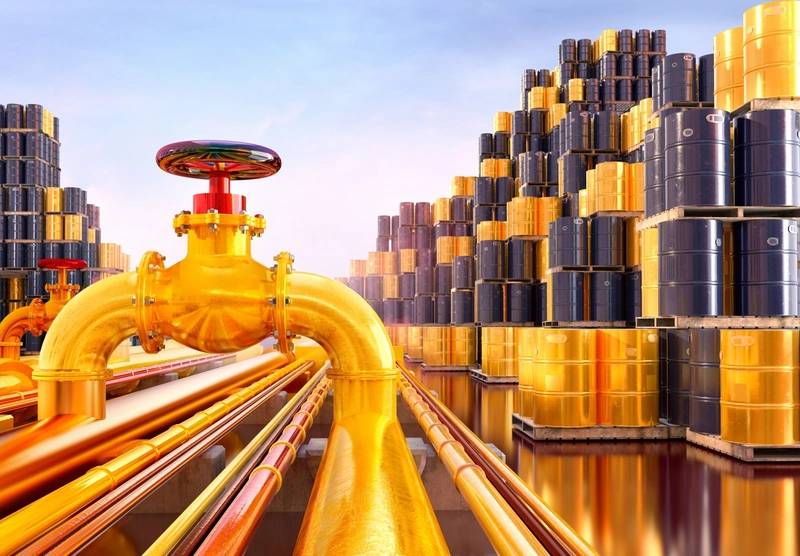 OPEC+ agreed on Thursday to gradually ease its oil output cuts from May, after the new U.S. administration called on Saudi Arabia to keep energy affordable for consumers.

Iran’s oil minister, Bijan Zanganeh, confirmed the group would boost output by a total of 1.1 million bpd by July.

In addition, Saudi Arabia said it was phasing out its extra voluntary cuts by July, a move that will add 1 million bpd.

Under Thursday’s deal, cuts implemented by the Organization of the Petroleum Exporting Countries, Russia and their allies, a group known as OPEC+, would be just above 6.5 million bpd from May, compared with slightly below 7 million bpd in April.
Saudi Energy Minister Prince Abdulaziz Bin Salman described the agreement to increase output as a “very conservative measure”, although in the days before the meeting delegates had said the group would likely keep most existing cuts in place as another wave of coronavirus lockdowns hurt fuel demand.

The minister said output levels could still be adjusted at the next meeting on April 28 and said Thursday’s decision had not been influenced by any talks with U.S. officials or any other consuming nations.

The Saudi minister said the kingdom would phase out its additional voluntary cut in stages, easing the cut by 250,000 bpd in May, 350,000 bpd in June and 400,000 bpd in July, and erasing the whole 1 million bpd by that point.

Brent crude was trading around $64 a barrel, more than 20% up on the start of the year and not far from this year’s high of around $71.

“We reaffirmed the importance of international cooperation to ensure affordable and reliable sources of energy for consumers,” Jennifer Granholm, the new energy secretary appointed by U.S. President Joe Biden, said on Twitter after her call with the Saudi energy minister.

News of the call coincided with signs of a changing mood in informal discussions between OPEC+ members. A few days before Thursday’s talks, delegates had said the group would likely keep most existing cuts in place, given uncertainty about the demand outlook amid a new wave of coronavirus lockdowns.

But in the 24 hours before the meeting started, sources said discussions had shifted to the possibility of output increases, as Granholm’s made her first public comments on global oil prices.

Even when OPEC+ decided on March 4 to keep output steady, triggering a price rise, the White House had made no direct comment.

In the past, Trump had used his influence to force Saudi Arabia to adjust policy. When prices spiked, he insisted OPEC raise production. When oil prices collapsed last year, hurting U.S. shale producers, he called on the group to cut output.

Until this week, Biden’s administration had refrained from such an approach, keeping a distance from Riyadh and imposing sanctions on some Saudi citizens over the 2018 murder of Jamal Khashoggi.