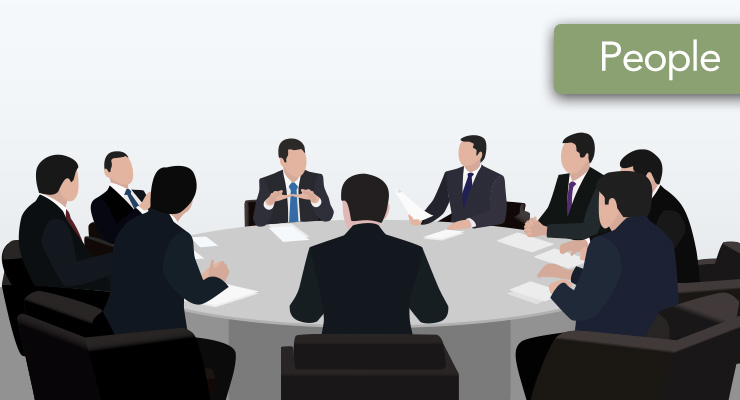 OQ Chemicals annouced Dr. Albrecht Schwerin will be responsible for operations as the new Chief Operating Officer (COO). With his extensive knowledge and experience in the chemical industry,  Schwerin will significantly contribute to strengthening OQ Chemicals and its global production sites. His core responsibilities include strategic transformation programs and the sustainability initiative “reduce,” with which OQ Chemicals is striving for climate neutrality. Until now, the COO function has been performed on an interim basis by Managing Director Dr. Oliver Borgmeier.

Schwerin has more than 25 years of experience in the chemical industry. Most recently, he was managing director and plant manager of Dynamit Nobel GmbH ES, a Novasep Group company. Other positions in his career have included management positions at Henkel, Cognis, Celanese, and Oxea, the predecessor company of OQ Chemicals.