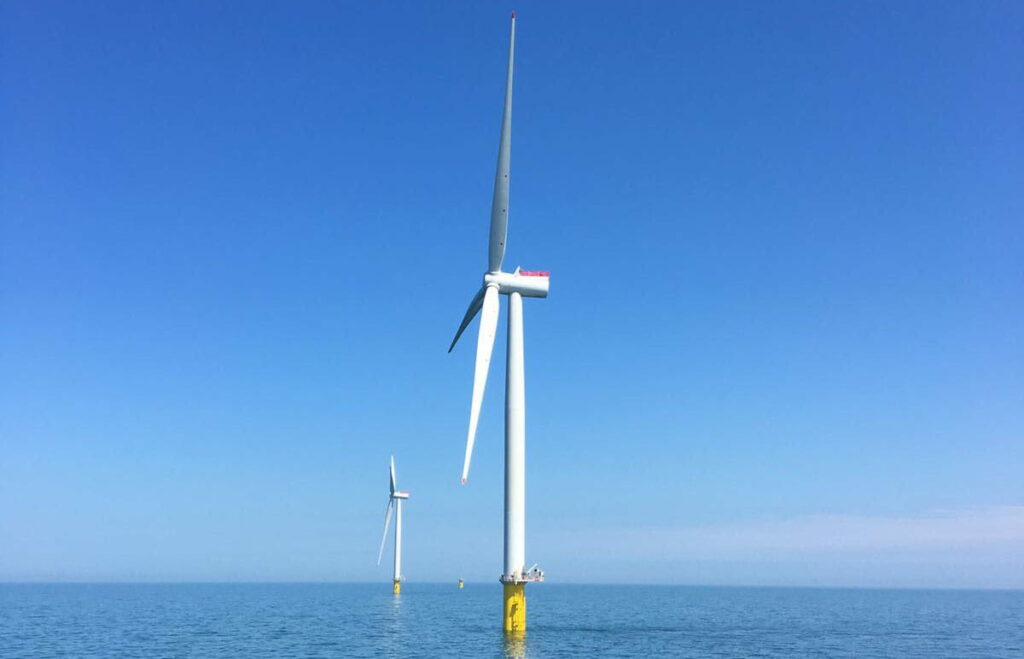 Ørsted now expects costs to reinstate the integrity of inter-array cables affected by cable protection issues at some of the company’s offshore wind farms to amount to up to DKK 1.3 billion (around EUR 175 million) and not up to DKK 3 billion as initially anticipated.

As reported, Ørsted discovered the issue with Cable Protection Systems (CPSs) on the Race Bank wind farm off the UK during an inspection after an outage back in 2021.

The issue occurs when the CPS moves across the scour protection, abrading the CPS and, in the worst-case scenario, causing cable failure, the company said.

Apart from Race Bank, up to nine other Ørsted’s offshore wind farms in the UK and Continental Europe could have potentially been affected by the issue.

In the interim report for the first quarter of 2022, Ørsted said that the results for the quarter were negatively impacted by a DKK 0.8 billion warranty provision towards the company’s partners related to the cable protection system issues at some of its offshore wind farms.

”In Q2 2022, we have reversed DKK 0.5 billion of this provision, as we now expect lower costs to reinstate the integrity of the cables. Our updated estimate for the total costs to be covered by us is DKK 1.3 billion, down from previously DKK 3.0 billion,” Ørsted said.

Last summer, Ørsted’s CEO Mads Nipper suggested that the initial cost estimates could be lowered by what was described as a ”band-aid” solution which included sending divers to place covers over the cables and potentially eliminating the need for all of the damaged cables to be fixed or replaced.

Ørsted did not provide a reason or reasons for this significant reduction in the cost estimate in its interim report.