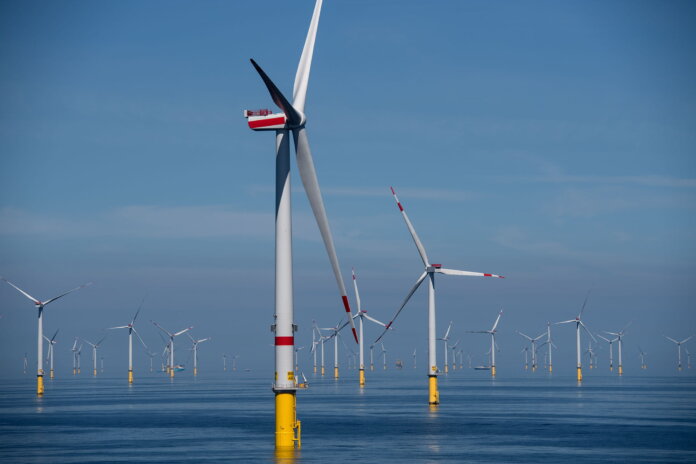 Borkum Riffgrund 3 was the world’s first large-scale offshore wind farm to be awarded with a zero bid and is expected to go into full commercial operation in 2025. As the project was awarded without government subsidies, the CPPA with Google will contribute to providing revenue certainty for Ørsted and help mature Borkum Riffgrund 3 towards a final investment decision, which is expected by the end of 2021.

The CPPA with Ørsted will contribute to Google’s commitment of operating all their data centers, cloud regions and campuses on 24/7 carbon free energy by 2030.

Google focuses on the concept of 24/7 carbon-free energy, where every kWh of power consumption is matched by carbon-free electricity production every hour, on the grid where the electricity is consumed. Ørsted and Google are founding members of the 24/7 Carbon-Free Energy Compact, a movement coordinated by Sustainable Energy for All and the United Nations.

“We commend Google for their leading role in fighting climate change by investing in additional renewable energy, and we’re proud to contribute to their ambitious climate targets,” says Rasmus Errboe, Ørsted’s head of region for continental Europe. “Ørsted is continuously proving that we can support corporations across sectors and technologies with clean energy solutions. This CPPA demonstrates that offshore wind plays a critical role in enabling a 24/7 carbon-free energy solution in Europe.”

“We are delighted to partner with Ørsted on this project that will help Google achieve its 24/7 carbon-free goal in Germany,” comments Amanda Peterson Corio, head of data center energy development at Google. “We share Ørsted’s commitment for a carbon-free future, and are optimistic about the important role offshore wind can play in enabling other entities to join the 24/7 carbon-free movement.”