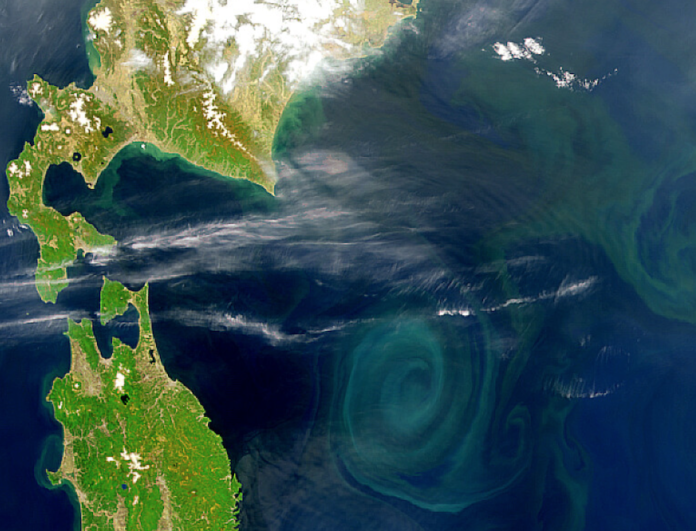 The three companies have been developing two designated offshore wind sites under Japan’s Offshore Renewable Energy Act of 2018, both of which are located off the coast of Akita: The Noshiro/Mitane/Oga Offshore Wind Farm and the Yurihonjo Offshore Wind Farm. Both projects are currently progressing with the necessary permitting. The consortium says it is fully prepared to participate in Japan’s upcoming offshore wind auction round which closes on May 27.

The partnership combines strengths in global offshore wind with a strong local renewable development footprint. JWD brings deep knowledge of the Japanese power market and supply chain as well as a strong track record in onshore wind in Japan; Ørsted has experience in developing, constructing and operating offshore wind farms worldwide; and Eurus Energy has been active in Japan’s onshore wind industry for decades.

“As a strategic market for Ørsted, Japan has great potential and optimal conditions to develop offshore wind,” says Matthias Bausenwein, president of the Asia-Pacific region at Ørsted. “We are excited to further expand our footprint in the country and assist in developing renewable energy through our partnership with JWD and Eurus in the Akita Prefecture. Ørsted has an opportunity and obligation to be a catalyst for the green transformation in Japan and can be a key player in realizing the cost-down journey for offshore wind in Japan.‘’

The Noshiro and Yurihonjo offshore wind sites have been matured by JWD since 2017, conducting site investigations including wind measurements, seabed surveys and environmental impact assessments. The wind turbines for both wind farms will be installed on bottom-fixed foundations.

Japan has outlined a 30-45 GW offshore wind ambition by 2040 and plans to execute offshore wind auctions every year. Japan’s west coast is expected to host up to 5 GW offshore wind by 2030 and 9 GW by 2040. The grid capacity is 415 MW for Noshiro City, Mitane Town and Oga City, and 730 MW for Yurihonjo City, as stated in the auction guidelines.