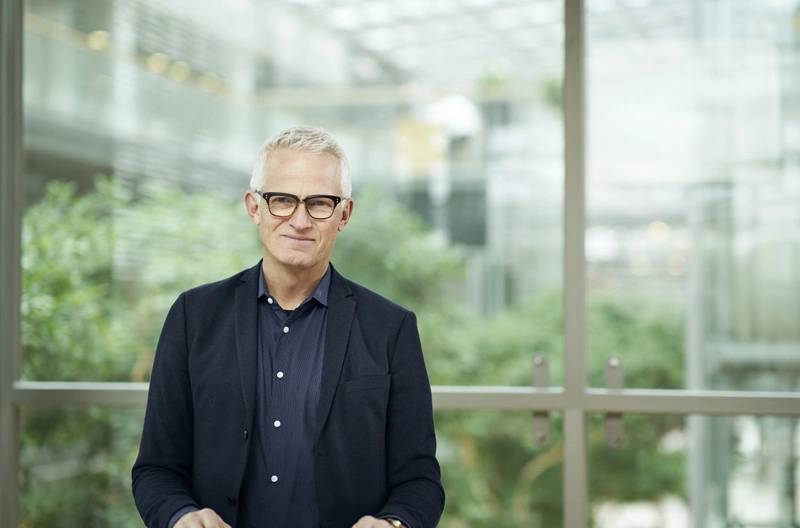 Denmark’s Ørsted has no intention of opening a rouble account in Russia to accommodate Moscow’s demand for gas payments in the Russian currency, the energy firm’s CEO said on Friday, but declined to comment on payment in other currencies.

Ørsted sold its oil and gas assets in 2017 to focus on offshore wind energy but retains a long-term gas deal with Russia’s Gazprom GAZP.MM which runs until 2030.

“We do not want to accommodate the demands of Russia, Putin, and Gazprom to pay in roubles … We have no intention of opening a rouble account in Russia,” CEO Mads Nipper said on a media call after Ørsted published first-quarter earnings which beat expectations.

While Russia has cut off supply to Poland and Bulgaria for not paying in roubles, Hungary is among those buyers who have said they will transfer funds in euros to Russia’s Gazprombank to be converted into roubles.

“As specific as I can be is that we have neither intention to pay nor opening a rouble account but anything else we’re looking at,” Nipper said, declining to elaborate further.

The European Commission on Thursday warned buyers of Russian gas they could breach sanctions if they converted gas payments into roubles, as officials struggled to clarify the EU’s stance on Moscow’s payments demand, which has sown confusion in the bloc. Read full story

Earnings before interest, tax, depreciation and amortization (EBITDA), including new partnerships, rose to 9.4 billion Danish crowns ($1.35 billion) and topped the 8.2 billion expected by analysts in a poll compiled by the company.

While profits from its core wind business are locked in through subsidy contracts and long-term power purchase agreements, its business unit that operates combined heating and power plants saw core earnings jump 170% in the first quarter.

European energy prices have hit historic highs as war in Ukraine and fears of gas supply disruptions in Europe tightened markets already struggling with the effects of COVID-19.