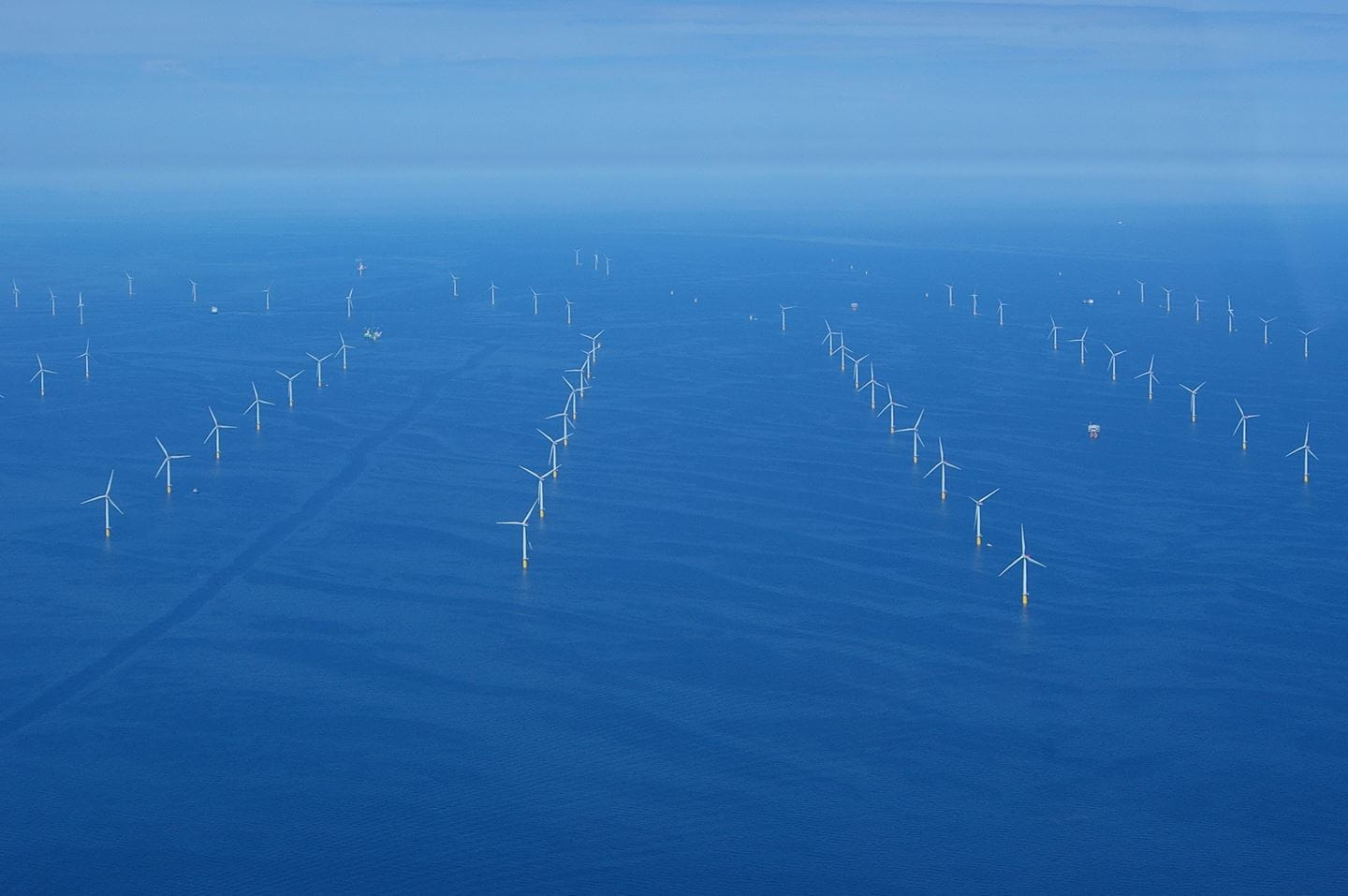 Ørsted has disclosed plans to develop South Korean offshore wind projects with a potential capacity of up to 1.6 GW off the coast of Incheon City.

The projects will be located more than 70 kilometres from the main parts of Incheon City and have relatively shallow water depths at the target project site to allow for a cost-effective development, Ørsted said.

Earlier this year, Ørsted deployed four floating lidars off the coast of Incheon and to collect all relevant data for securing the potential 1.6 GW offshore wind sites.

Subject to permits, an off-take agreement with a Korean energy utility, and a final investment decision, the projects could be commissioned from 2026 onwards.

“The prospects of contributing to South Korea’s transition to renewable energy is a great inspiration for Ørsted,” Martin Neubert, Executive Vice President and CEO of Ørsted Offshore, said.

Ørsted aims to work with South Korean suppliers on the projects. Early on, the company started engagement with local communities and the fishing industry to ensure their voices are being heard and their inputs are incorporated throughout the project development.

“Ørsted’s projects in Incheon will support a thriving offshore wind industry in South Korea and contribute to the realization of the government’s target of 12GW offshore wind capacity by 2030,” Matthias Bausenwein, President of Ørsted Asia Pacific, said.

”Building on our experience and unparalleled track-record in offshore wind development world-wide and in Asia Pacific, we are dedicated to engaging in long-term partnerships with the South Korean government and local stakeholders.”