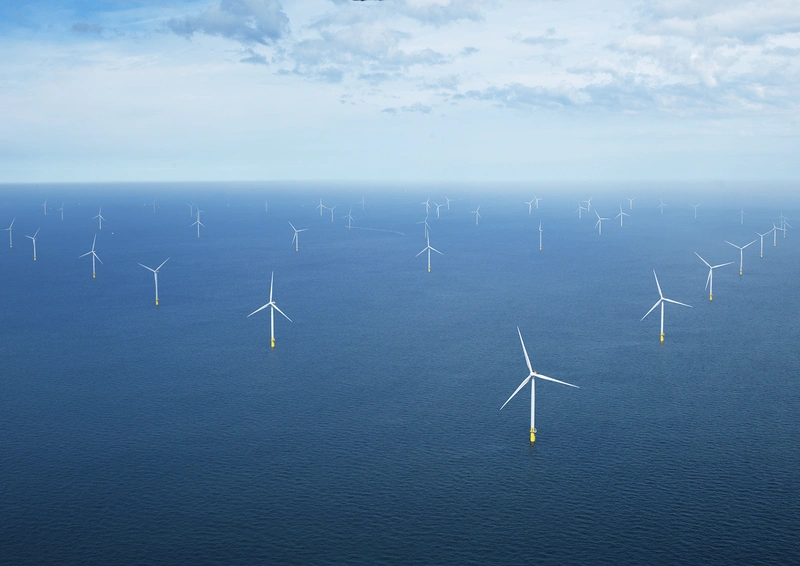 Ørsted, the world’s largest offshore wind farm developer, is ramping up its investment in renewables to $57 billion by 2027, seeking to become a global leader in green energy and fend off growing competition.

The Danish firm, which sold its oil and gas business in 2017, has benefited hugely from policies to implement the 2015 Paris Agreement, a collective shot at limiting global warming.

But competition is heating up as utilities and energy firms, including oil majors such as Total, BP, and Shell, accelerate spending on renewables.

Ørsted, which has installed more than a quarter of the world’s offshore wind capacity, said on Wednesday it planned to invest 350 billion Danish crowns ($57 billion) by 2027, up from a previous target of 200 billion crowns by 2025.

“Our aspiration is to become the world’s leading green energy major by 2030,” Chief Executive Mads Nipper, who joined Ørsted in January, told investors at a Capital Markets Day.

The company aims to more than quadruple its installed renewable energy capacity over the next decade to 50 gigawatts (GW), compared with its previous target of 30 GW, and escalate expansion in areas such as onshore wind and green hydrogen.

“The question is if Ørsted can keep their profitability when the market is growing and the competition intensifies,” said Nordnet analyst Per Hansen.

At 1240 GMT, Ørsted shares were down 4.8% at 881.6 crowns, with Citi analysts saying the stock was already pricing in strong growth despite growing competition.

Ørsted is moving into more renewable energy areas as customers increasingly ask for integrated green energy solutions with, for example, both solar and wind, Nipper said.

It aims to become a global leader in green hydrogen – or hydrogen produced by using renewable power – which is seen as crucial in replacing fossil fuels in hard-to-decarbonize sectors such as shipping, aviation, and heavy industries like mining.