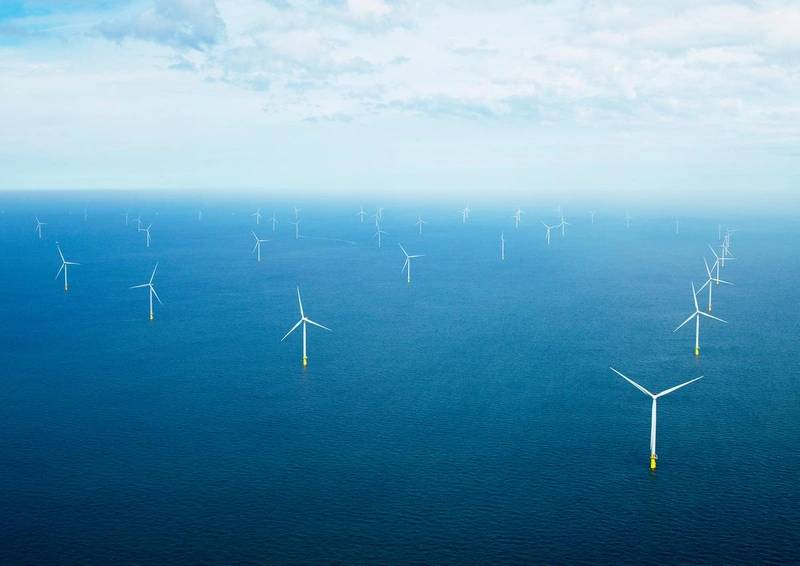 The Holland Coast West wind farms will be located approximately 53 km off the Dutch coast and have a combined capacity of nearly 1.5 gigawatts (GW).

Rasmus Errboe, Head of Region Continental Europe at Ørsted, says: “We are very pleased with our partnership with TotalEnergies for the upcoming Dutch tenders. With our joint bids we want to ensure the Netherlands can accelerate its offshore wind build-out towards 2030 and beyond, in a state-of-the-art ecologically friendly manner and as part of an integrated energy system. Ørsted looks forward to making a significant contribution to the energy transition in the Netherlands, together with TotalEnergies.”

Olivier Terneaud, VP Offshore Wind at TotalEnergies, says: “The energy transition brings new challenges, both in terms of environmental impact and integration of green energy into the power system. It’s precisely to meet these challenges that we’re participating in these tenders, together with Ørsted, to support the energy transition in the Netherlands, where we draw on more than half a century of Dutch offshore operational experience to be a reliable energy partner. As a global multi-energy company that places sustainable development at the heart of its strategy, we’d be delighted to realize these innovative projects.”

Ørsted said: “The HKW VI tender proposal will change how wind farms relate to ecology. With its measures, unprecedented monitoring program, and strong cooperation with companies, institutes, universities and NGOs it focuses on working with all parties, both international and local, to build the knowledge needed to have wind farms strengthen nature by default,”Ørsted said.

Zeeland is the largest hydrogen cluster in the Netherlands. With 600 MW of electrolysis capacity, the largest green hydrogen cluster in the world will be made possible by 2027, powered solely by the Holland Coast West wind farm. Supplemented with, among other things, electric transport, batteries and direct electrification of the industry, we will achieve maximum system integration.”

The winners of the tenders are expected to be announced by the Dutch government in Autumn 2022.