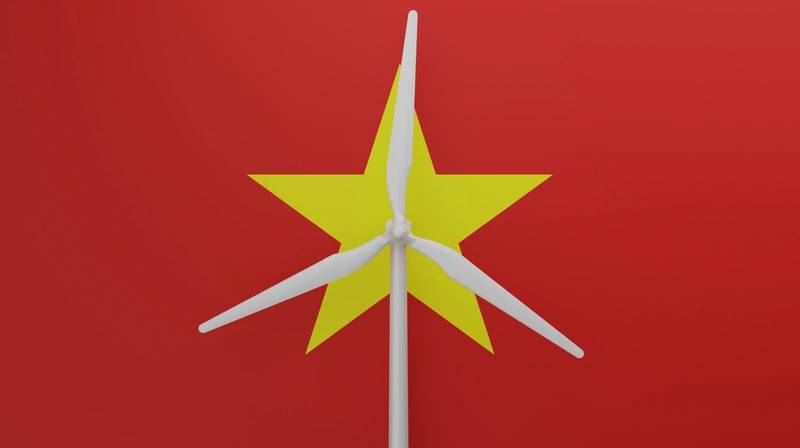 “The collaboration between Ørsted and T&T brings together a multi-GW pipeline of greenfield offshore wind projects located off the coasts of the Binh Thuan and Ninh Thuan provinces, Vietnam’s most suitable areas for offshore wind development,” Ørsted said.

“Both partners will apply their groups’ joint capabilities to mature this offshore wind pipeline and work to support the development of an effective regulatory framework for offshore wind and a vibrant new industry in Vietnam,” the company added.

With more than 3,200 km of coastline and high consistent wind speeds, Ørsted said, Vietnam has some of the best conditions for developing offshore wind in Asia.

The World Bank Group estimates Vietnam’s offshore wind potential to be up to 500 GW, and, according to Ørsted, Vietnam’s rapidly growing demand for power means there is an urgent need for new large-scale reliable power sources in the coming decades.

“These factors, in combination with Vietnam’s strong supply chain potential, have convinced Ørsted and T&T Group that offshore wind has a central role to play in Vietnam’s future power mix,” the company said.

Martin Neubert, Chief Commercial Officer and Deputy-CEO at Ørsted, says: “As the global offshore wind leader, Ørsted targets 30 GW of offshore wind by 2030. To support this ambitious build-out, we need to work closely with partners such as T&T, who has an impressive track record of developing large energy projects in Vietnam, and who bring a deep understanding of the market.

Our mission is to create a world that runs entirely on green energy, and to do this, we need strong support, so it’s a great pleasure to see an industry leader like T&T join hands with us in creating a more sustainable future in Vietnam.”