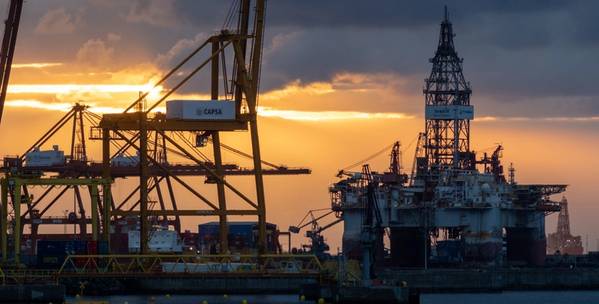 According to the Oslo Stock Exchange, the shares of Seadrill Limited would be delisted from Oslo Børs as of April 27, 2022. The last day of trading will be April 26, 2022.

Seadrill in February announced its emergence from Chapter 11 bankruptcy after completing its reorganization.

The company at the time said that the restructuring had significantly delevered the company’s balance sheet by equitizing approximately $4.9 billion of secured bank debt previously held across twelve silos, resulting in a streamlined capital structure with a single collateral silo. The company also said at the time it had raised $350 million in new financing under the plan.

Oslo Stock Exchange said last Thursday it had received a request for admission to trading of “new” Seadrill  Limited on Euronext Expand, and that Seadrill was conducting a flexible listing process.

This was related to Seadrill’s February 23 announcement on the emergence from Chapter 11, when the drilling firm said that “subject to certain approvals, the company intends to have the New Common Shares listed on the Euronext Expand market in Oslo (“Euronext Expand”) with a subsequent uplisting to the main market of the Oslo Stock Exchange (the “OSE”) and the New York Stock Exchange (the “NYSE”).”

Offshore Engineer has reached out to Seadrill for comment. We will update the article with any response we may receive.