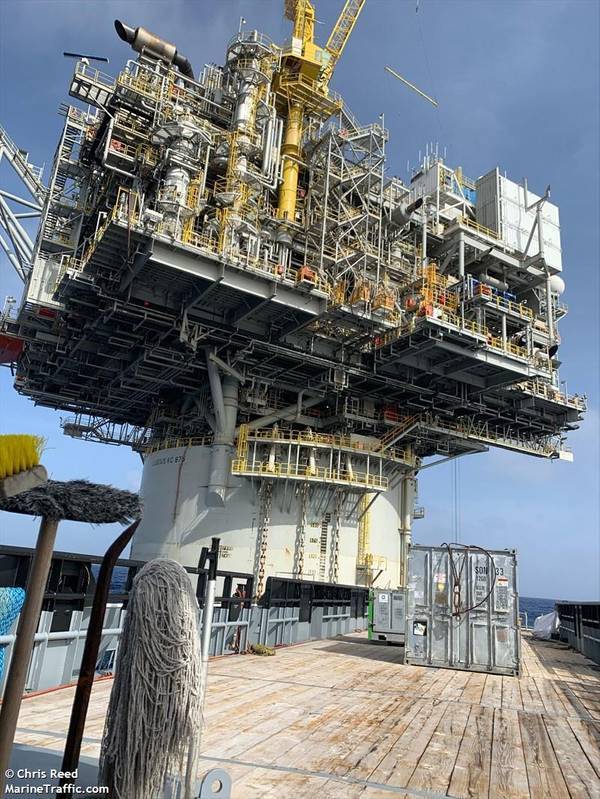 Occidental Petroleum Corp on Wednesday said in a securities filing seven of its 10 offshore oil production platforms in the U.S. Gulf of Mexico remain offline since Hurricane Ida.

It was the first time that Occidental disclosed the extent of its offshore production losses. It previously has said it was monitoring the storm or operating under post-weather plans.

Onshore chemical operations in Louisiana are in the process of restarting, the company said.

Occidental on Wednesday said while its offshore oil and gas platforms did not suffer storm-related damage, it could not provide an estimate for full restarts.

In addition to the three platforms producing, it expects three others to begin “shortly,” it said in a filling to the U.S. Securities and Exchange Commission.

“As our operations in the Gulf of Mexico are reliant upon third parties, we cannot provide a timeline for full restoration of operations at this time,” the company said. It is exploring alternatives to the pipeline and processing plants disabled by the storm.