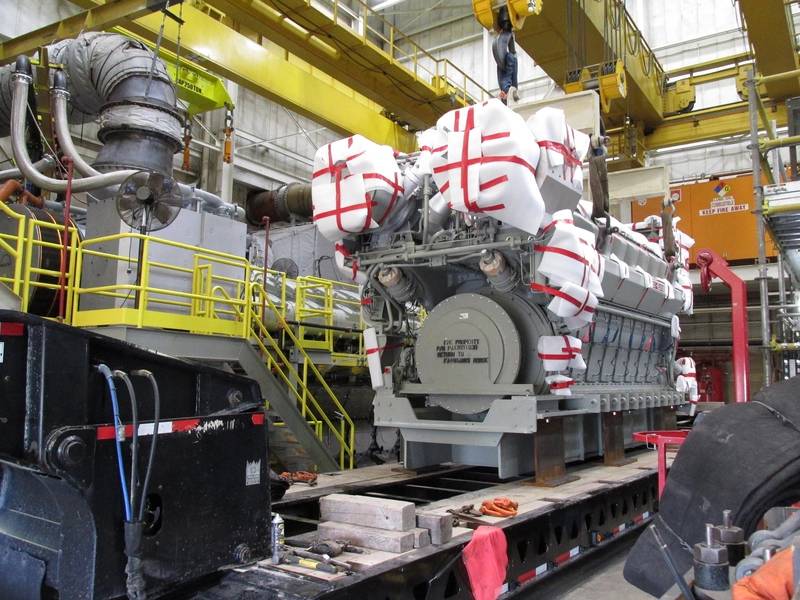 Lockheed Martin is the prime contractor for the MMSC project, and the vessel is being constructed by its partner FMM in Marinette, Wisconsin. Four MMSC ships will be constructed at FMM.