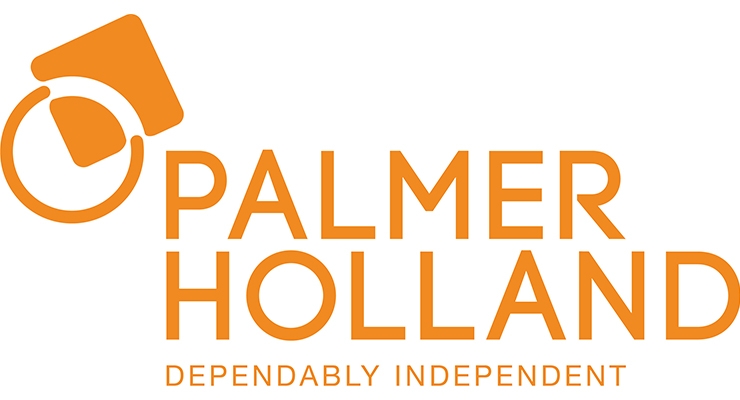 Palmer Holland announced an expansion in roles and personnel to its commercial teams.

John Outcalt will be transitioning into the newly created role of Principal Management director, in which he will be responsible for the principal side of the CASE business.

As he approaches the completion of his 10th year with Palmer Holland, Outcalt’s tenure spanning Account Management, subsequently Business Management, and most recently Sales Management, has provided well-rounded experience and context to step into this new role.

Closing in on seven years as an account manager in the southeast U.S., Brad Przebieda will transition to the CASE team’s regional sales manager for both the Central and Southeast regions. Since moving to Charlotte, Przebieda has consistently posted year-on-year sales growth across both the Carolinas and Northern Virginia, leading by both words and actions within the region and across both the CASE Team and the organization as a whole.

Ulrich will replace Przebieda as an account manager in the southeast U.S. Based in Charlotte, Ulrich comes to Palmer Holland from Sherwin-Williams, where he had spent nearly the past decade in a series of both technical and sales roles.

Chytil has 15+ years of sales experience in the industry. Chytil’s experience includes roles such as account manager – CASE for Brenntag and founder/owner of AlChemie Coatings.  Based in Dallas, Chytil will serve the Southwest U.S. market.

Based in South Florida, Murillo joins Palmer Holland as an account manager in our southeast region. Murillo’s previous experience includes sales roles for several years with companies such as Omya Inc., Nexeo Solutions and Honeywell.

Fraker joined Palmer Holland as an account manager-In-Training in June 2020. He now assumes a formal role with the CASE team’s Ohio Valley region. Fraker’s territory will include central Ohio and West Virginia.

Additionally, the Plastics team has increased its field market presence as Zach Mixter has moved to a full-time outside sales position in Michigan.

Mixter began with Palmer Holland as an intern in June 2017.

He has been working in the North Olmsted office as an account manager – Plastics since July 2018. Mixter is now based in Grand Rapids, Michigan and will be covering a territory of Illinois, northern Indiana, Minnesota, Michigan, and Wisconsin with his new role of outside account manager for the Plastics team.