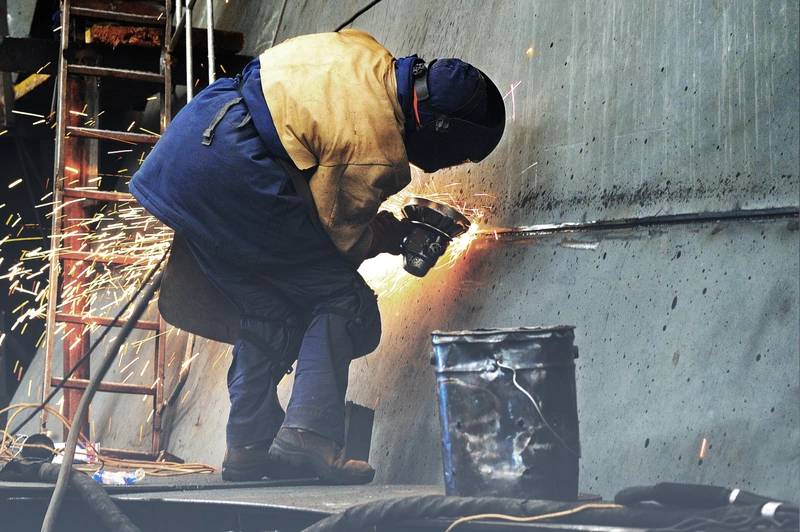 Panama expects to award an $18-million contract between late 2021 and early 2022 for the upgrade and operation of a large shipyard near the Canal, which has been only partially working since last year, authorities told Reuters.

After taking back state-owned Balboa’s Shipyard from private operation, the maritime authority in mid-2020 awarded temporary concessions for portions of the facility, including two of its three dry docks, to avoid a long suspension of labor in the shipyard following two years of paralysis.

The new operator of the facility, to be announced in the coming months, is expected to refurbish and run the shipyard on Panama’s Pacific shore over a 20-year contract.

“The new date (for transferring the facility) will depend on when the public process will finish, including awarding and signing the contract,” the maritime authority told Reuters late Friday.

The regulator had launched a tender calling for interested companies in February. It has not disclosed the names of those who expressed interest.

The Balboa’s Shipyard, built over 100 years ago, is the only facility in Latin America with three dry docks, one of which is capable of servicing Panamax vessels. It was transferred to Panama in 1979 and given to private firms for operation through 2018, when it closed amid defaulted payments by its operator, Mec Shipyards, to Panama’s government.