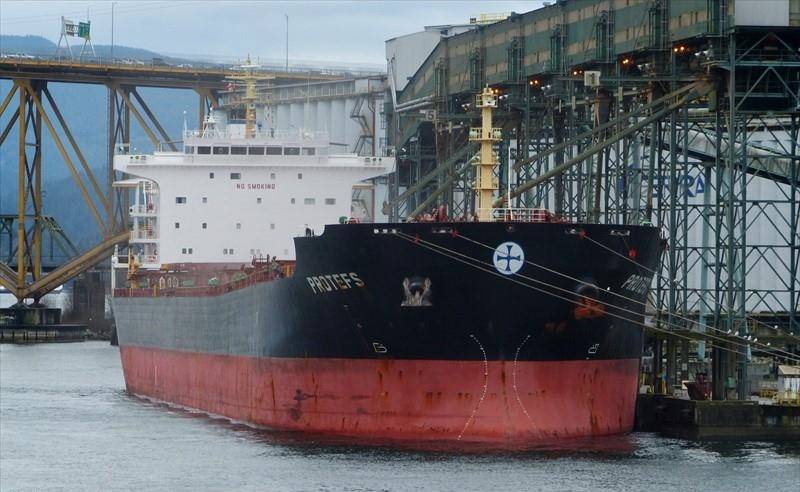 The Baltic Exchange’s main sea freight index on Wednesday climbed to a near 1-1/2-year high as panamax rates scaled a more than 10-year peak on China grain demand.

The Baltic dry index, which tracks rates for capesize, panamax and supramax vessels ferrying dry bulk commodities, rose 88 points, or 4.4%, to 2,105, a peak since September 2019.

“It seems to be a perfect storm for the dry bulk shipping market at the moment,” said Peter Sand, chief analyst for shipping association BIMCO.

A lot of grain cargoes are finding their way into the Atlantic basin from the United States and South America to China and there are too few panamax ships available for chartering in the Northern part of the Atlantic, Sand said.

Chinese coking coal futures rose more than 5% on Wednesday to their highest in nearly a month, propped up by supply concerns and strong demand as coking plants are actively producing to chase profits despite a recent drop in spot prices.

The supramax index rose 12 points to 2,091, its highest since at least April 2017, according to Refinitiv Eikon data.