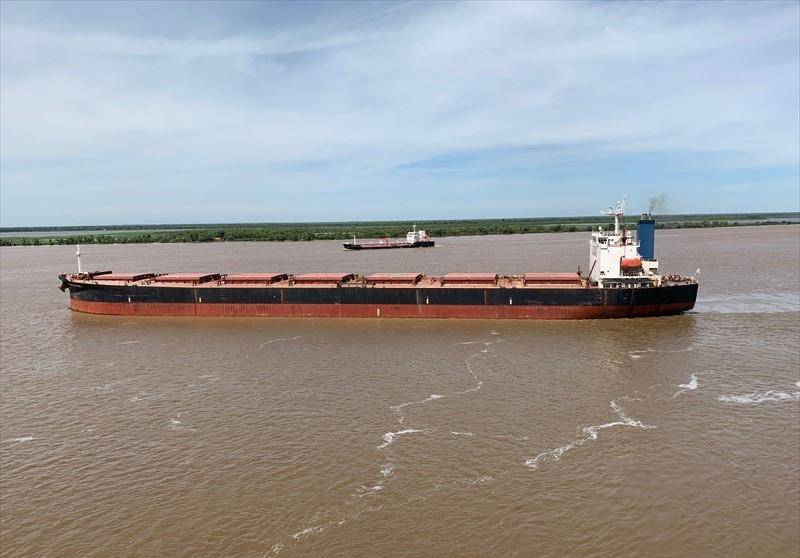 The overall index, which factors in rates for capesize, panamax and supramax vessels, gained 98 points, or 4%, to 2,552.

For the week, the main index has lost 9.1%, registering its fifth weekly decline in six. It hit a more than five-month low on Wednesday.