Posted by tesla@jabvertising.com on January 18, 2022 | Featured 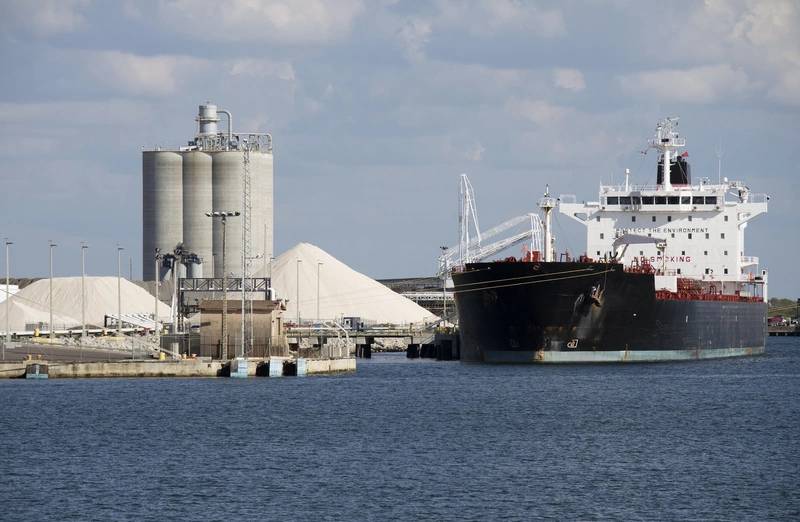 The U.S. Customs and Border Protection (CPB) announced December 28 that it was moving to an all-electronic filing method for Form I-418 “Passenger List – Crew List.” I-418 is required from the “master or agent of every commercial vessel arriving in the United States” (emphasis added). Now that’s a change at scale. The Form I-418 process also has a Coast Guard component, tracking everyone entering and leaving U.S. maritime ports.

CPB’s change is an “interim final rule”, and the agency is seeking public comments – due February 28 – on whether the change is a good idea. CPB writes that the e-format will streamline vessel arrival and departure, eliminate redundant data submissions, simplify vessel inspections and automate recordkeeping. CPB’s decision follows a pilot program that started in 2011.

Considering current challenges in U.S. ports, is this a big deal? Yes. “Increasing system fluidity is a huge deal,” commented a spokesperson for the American Association of Port Authorities (AAPA), “important to port officials and operators, as well as vessel captains.” Costs, record keeping, and speed are three immediate advantages.