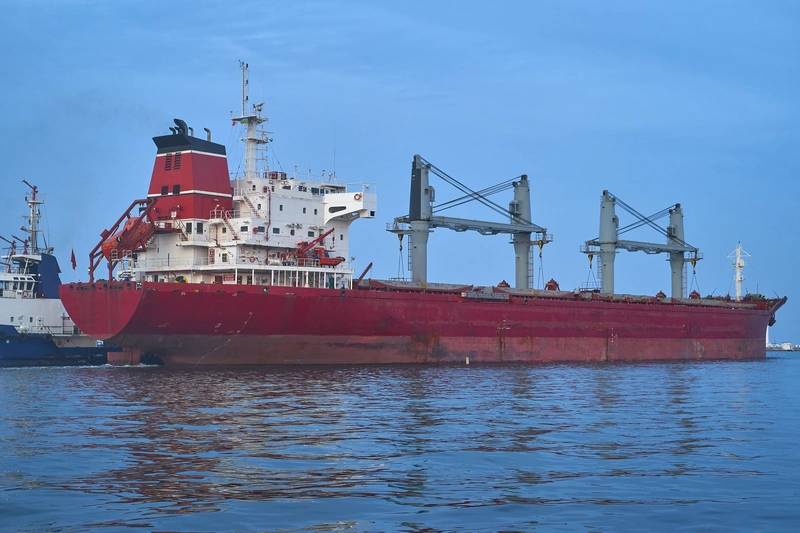 Grains ships and vessels transporting other products on the Paraguay River are loading at around half capacity due to a historic drought that has hit river levels in the South American region, hurting trade of key agricultural commodities.

Industry insiders said that many cargo holds on ships were being left empty, travel times were being delayed and farmers in the world’s fourth-largest exporter of soybeans were having to hold on longer to grains that they couldn’t ship.

“The situation is critical and delicate,” César Jure, president of the Paraguayan Chamber of Cereal and Oilseed Exporters, told Reuters.

“A large proportion of cargo holds are going unused, which translates into a direct cost when it comes to taking the products to the River Plate (estuary in Argentina).”

Low rainfall has drastically reduced the level of the waterway, which originates in Brazil, crosses landlocked Paraguay and empties into the Paraná River in the north of major grains producer Argentina, a place that is also facing shipping hold-ups. read more

Experts estimate the phenomenon, which began three years ago, will last until at least 2022, stymieing trade. Jure said that the situation was forcing exporters to look for alternatives such as land routes to ports in Brazil to fulfill contracts.

“At the end of the year we will still have an inventory of merchandise to export, both for industry and for soybeans. The new crop will have to wait in silos until we can release the old one,” Jure said.

The director of the Center for Fluvial and Maritime Ship-owners of Paraguay, Juan Carlos Muñoz, said that the drought was causing travel times to triple.

“All trade is late, everything is delayed. It is a very complicated year since 96% of Paraguay’s overseas trade is handled by the river and this implies a very important impact on the national economy,” he said.

The soybean planting that begins next month could also be affected by the lack of fertilizers arriving, Muñoz added.

Paraguay, which produces some 10 million tonnes of soybeans each year, has a fleet of around 3,000 vessels that transport local production – as well as part of what is produced in nearby regions of neighboring Brazil and Bolivia – along the Paraguay-Paraná waterway to river ports downstream.