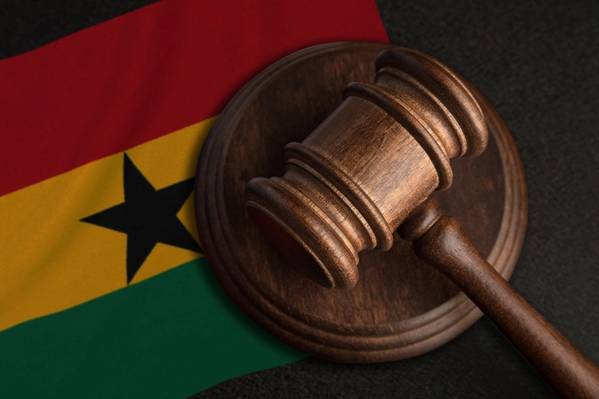 A commercial court in Ghana on Friday ruled that 30% of revenue from an Eni-operated oilfield be placed in an escrow account, as requested by the local operator of an adjacent field in a dispute over the combination of the projects.

Springfield, which operates the Afina oilfield neighboring Eni’s Sankofa field, had asked the court to preserve revenue from Sankofa until a deal is reached and each gets a share.

The court said its decision would protect the interests of Springfield while allowing Sankofa, which produces over 50,000 barrels of oil per day, to continue operating and cover costs.

There was no immediate comment from either company. With billions of dollars at stake, the ruling could escalate the dispute if it goes to international arbitration.

Oilfields that straddle each other are required to combine in order to reduce production costs.

But Eni and partner Vitol have argued that there was no basis for Springfield’s Afina discovery to be considered commercially producible, and an order from the energy ministry last year to combine them was premature.

They will file their defense on that case in 10 days, according to the court.

Sankofa, which has been producing oil since 2017, is part of Eni’s Offshore Cape Three Points project off the Atlantic Coast. Eni says the project has reserves of about 500 million barrels of oil and 40 billion cubic meters of unassociated gas.