Partners Seek to Guarantee Ship Performance in Real Sea Conditions, Waves and All 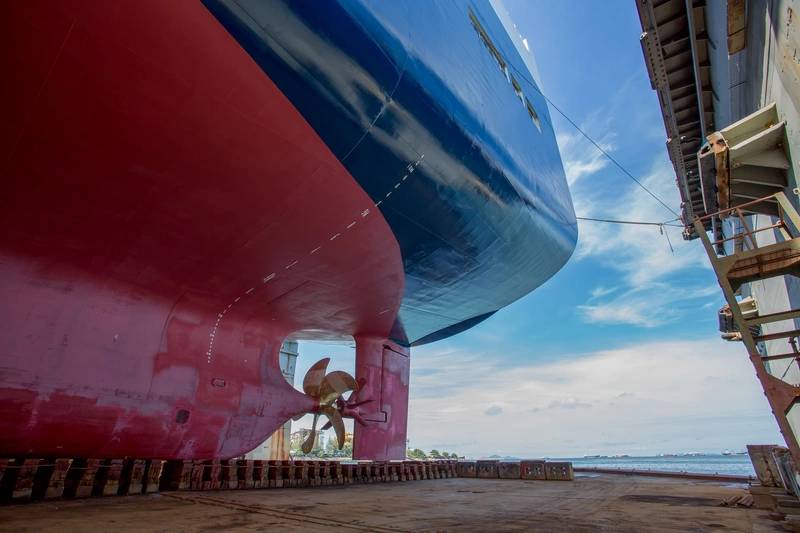 Typically, shipbuilding contracts guarantee ship speed based on horsepower in calm sea conditions, without waves. Mutual confirmation then occurs during sea trials before the ship is delivered.

However, as any mariner can attest, calm voyages without wind and waves are rare during commercial voyages, and stormy weather conditions are often encountered. Therefore, companies should seek to identify and procure ships that have good propulsion performance in actual weather conditions, according to NKY Line.

Recently, with the improvement of satellite communications at sea and the progress of IoT technology, it has become possible to efficiently collect a variety of useful data. In the midst of fierce competition in international shipping, NYK Line, which said it seeks to further differentiate itself from others in ship performance, and JMU, which aims to demonstrate the superior performance clause in the shipbuilding contract, have agreed to factor in actual sea conditions within guarantees.

After a ship goes into service, NYK Line will collect necessary data for a certain period of time, verify the data and confirm the degree of achievement of the guarantee. This performance guarantee will confirm the relationship between ship speed and horsepower under sea conditions that include wind and waves.

In addition to this guarantee, NYK Line and JMU will implement a PDCA improvement process and jointly work on the construction of other ship types in the future. Through many years of joint research between NYK Line and JMU, in addition to a common understanding of data processing, storage, analysis methods, etc., the two companies have established a cycle of feeding back obtained knowledge on design for the next new ship to continually improve performance, NYK Line said.

The shipping company said it plans to further develop this guarantee for verification of propulsion performance for many ship types, which is difficult to do in sea trials at the time of construction. It will also conduct discussions with partner shipyards on the performance of vessels in the actual sea conditions and make further improvements.