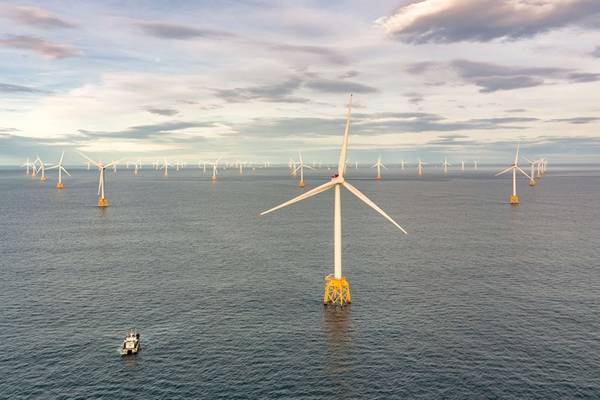 The consortium owning the Beatrice Offshore wind farm off the coast of Scotland, has signed an agreement to sell the 588MW wind farm’s Offshore Transmission Assets (OFTO) to Transmission Capital Partners.

SSE said Friday that the sale agreement follows the selection in December 2019 by Ofgem of Transmission Capital Partners as the preferred bidder for the offshore transmission licence for the Beatrice Offshore Windfarm as part of a competitive Offshore Transmission Tender process. 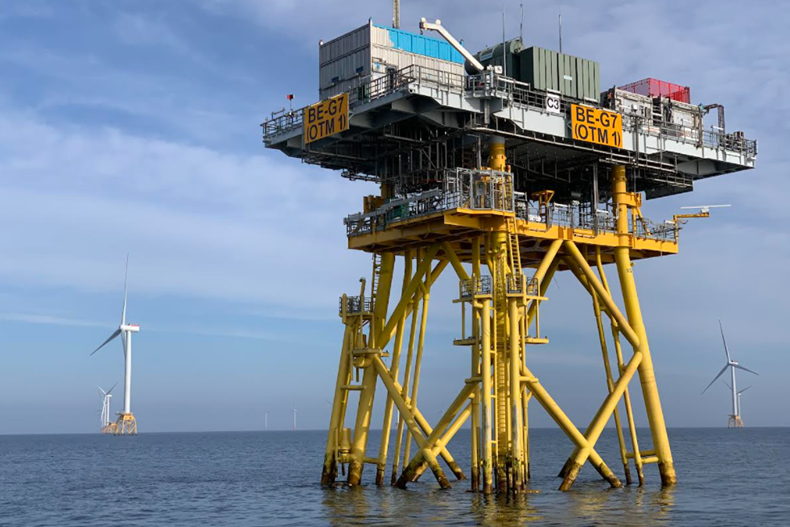 The sale is related to the transmission cable connection to the offshore wind farm located in Scotland’s Outer Moray Firth, approximately 13.5km off the Caithness coastline in Scotland.

The transmission assets include two Offshore Transformer Modules, the onshore substation at Blackhillock and export cables, and hold an asset value of £437.9 million ($610,74 million).

The offshore wind farm is is operated and maintained from its base at Wick Harbour on the north east coast of Scotland. Its 84 wind turbines are capable of providing enough electricity for up to 450,000 homes.