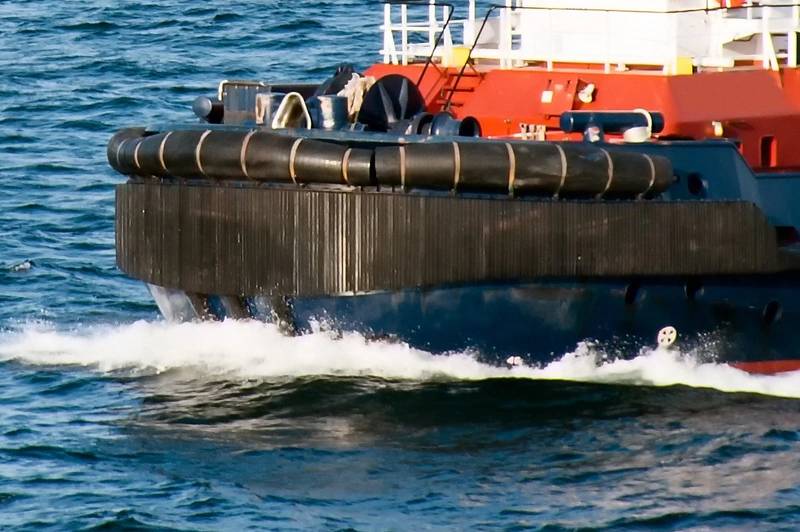 Norwegian engineering and equipment company TECO 2030 ASA said it has signed a letter of intent with Austrian-based powertrain deveolper AVL List GmbH and Dutch shipping company Chemgas Shipping B.V. for the use of fuel cell technology as the main energy source for tugboats in the Blue Danube hydrogen project and similar projects.

The Blue Danube project is among Europe’s most ambitious hydrogen projects. It involves production of 80,000 tons of green annually based on wind power in Romania, to be transported by river barges to customers in Austria and Germany.

Under the newly announced LOI, the project would use newbuild Chemgas-owned push tugs to be driven by TECO 2030 fuel cells developed in partnership with AVL.

Several hydrogen fuel cell vessels are currently under development globally, including a tugboat in Japan, cruise ship for the Norwegian fjords and a passenger ferry in the U.S., among others.