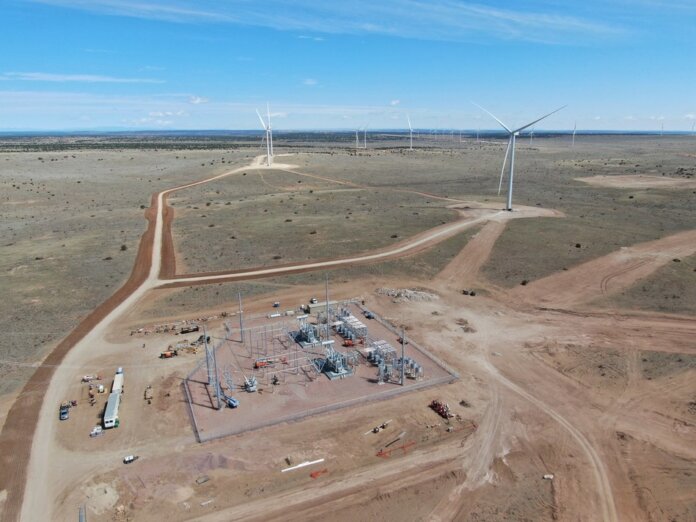 Pattern Energy Group LP, a privately owned developer and operator of wind and energy storage projects, and Uniper, an international energy company, have signed a 15-year power purchase agreement for up to 219,000 MWh per year of wind energy in New Mexico.

The power will be delivered from Pattern Energy’s 1,050 MW Western Spirit Wind project, which is currently under construction in New Mexico and represents the largest single-phase renewable power build-out in U.S. history. Western Spirit Wind is expected to be completed by the end of the year.

“A large part of our business is about helping communities, municipalities, cooperatives, utility companies, and commercial and industrial loads achieve their energy decarbonization objectives in a cost-effective manner,” says Marc Merrill, president and CEO of Uniper North America. “We provide customized energy solutions that collectively address both reliability-of-supply and environmental concerns, which is why we’re happy to be working with Pattern Energy to bring additional renewable generation benefits to New Mexico and other western states.”