PDVSA to Install Ship-to-ship Hub Away from Shore 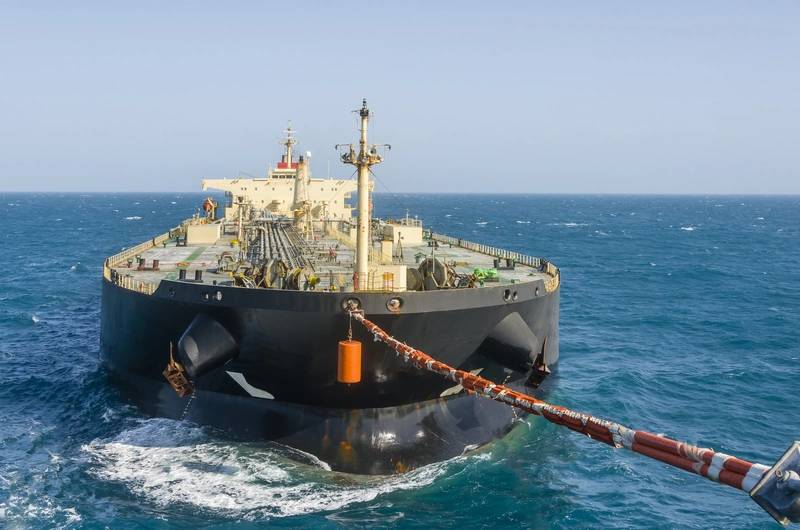 Venezuela’s state-run oil firm PDVSA is informing customers about a new hub for doing ship-to-ship transfers for exports in a location away from shore, a shift that could mean higher costs and less supervision, according to three sources.

More than two-thirds of Venezuela’s oil exports leave from the Jose terminal on the country’s eastern coast, a large and heavily supervised facility with two monobuoys for exports and connected through pipelines to several crude upgraders.

But with U.S. sanctions, PDVSA has since 2019 facilitated more crude exports via tanker transfers at Caquetios, an authorized ship-to-ship (STS) hub off the western coast near its Amuay refinery.

Some customers that were receiving Venezuela’s western crude grades off Amuay are now being directed to a spot about 12 miles north of Los Monjes islands in the Gulf of Venezuela, near the maritime border with Colombia and in front of the island of Aruba, according to the sources.

It is not clear if the Caquetios STS area will remain in service.

The first vessel scheduled to receive crude at Los Monjes STS area is the Cape Bella V, which has remained outside Venezuelan waters waiting for a loading window, according to two of the sources and Refinitiv Eikon vessel tracking data.

It intends to load up to 1 million barrels of Venezuelan Merey crude bound for an undisclosed destination, the sources added.

Edge Maritime Inc, owner and commercial manager of the Cape Bella V, could not be reached for comment.

Some of PDVSA’s customers have so far rejected the company’s proposal of moving their scheduled loading site from Amuay to Los Monjes because it is further from Venezuela’s shore, which increases the costs of tugboat services, maritime fuel and mandatory inspections, and also because is near the maritime border with Colombia, which could cause diplomatic conflict, the two sources said.

The Colombian government did not respond to a request for comment.

But some shipowners not willing to load in Venezuelan waters might prefer this option to circumvent U.S. sanctions, the sources added.

The U.S. State Department and the U.S. Treasury Department, which oversees sanctions, did not immediately respond to requests for comment.

The U.S. measures have been tightened this year in a bid to force Venezuela’s President Nicolas Maduro out of power after his 2018 re-election was considered a sham by most Western nations. They drove PDVSA’s oil exports from June through August to their lowest levels in almost 80 years.

But shipments have picked up in recent weeks, pushed up by long-term customers lifting as many crude cargoes as possible before a deadline imposed by Washington to wind down trade with Venezuela and a myriad of mostly inexperienced firms receiving PDVSA’s oil, according to the Eikon data and company documents.