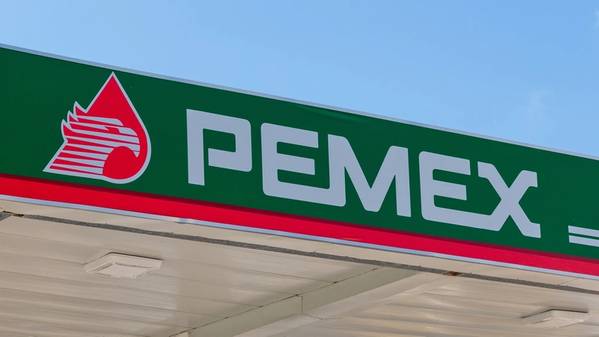 The former chief of security for Petroleos Mexicanos (Pemex) was arrested in Canada on charges of protecting a fuel theft racket within the state-run oil company, and his extradition process has begun, Mexican officials told Reuters on Friday.

A brief statement from the attorney general’s office on Friday indicated that an “Eduardo L” had been detained by Canadian authorities, and two officials with knowledge of the case confirmed that the individual is retired Gen. Eduardo Leon Trauwitz, the former head of security at Pemex.

The statement noted that the individual is accused of “probable responsibility as protector of (fuel theft) within Pemex.” It added that prosecutors now have proof that he and a group of accomplices allegedly “covered up and protected” the theft within Pemex’s fuel distribution networks.

Trauwitz was given charge of security at Pemex under former President Enrique Peña Nieto. Before Peña Nieto became president, Trauwitz served on his security detail.

The extradition request for Trauwitz was issued to Canadian officials in November 2019, the statement added.